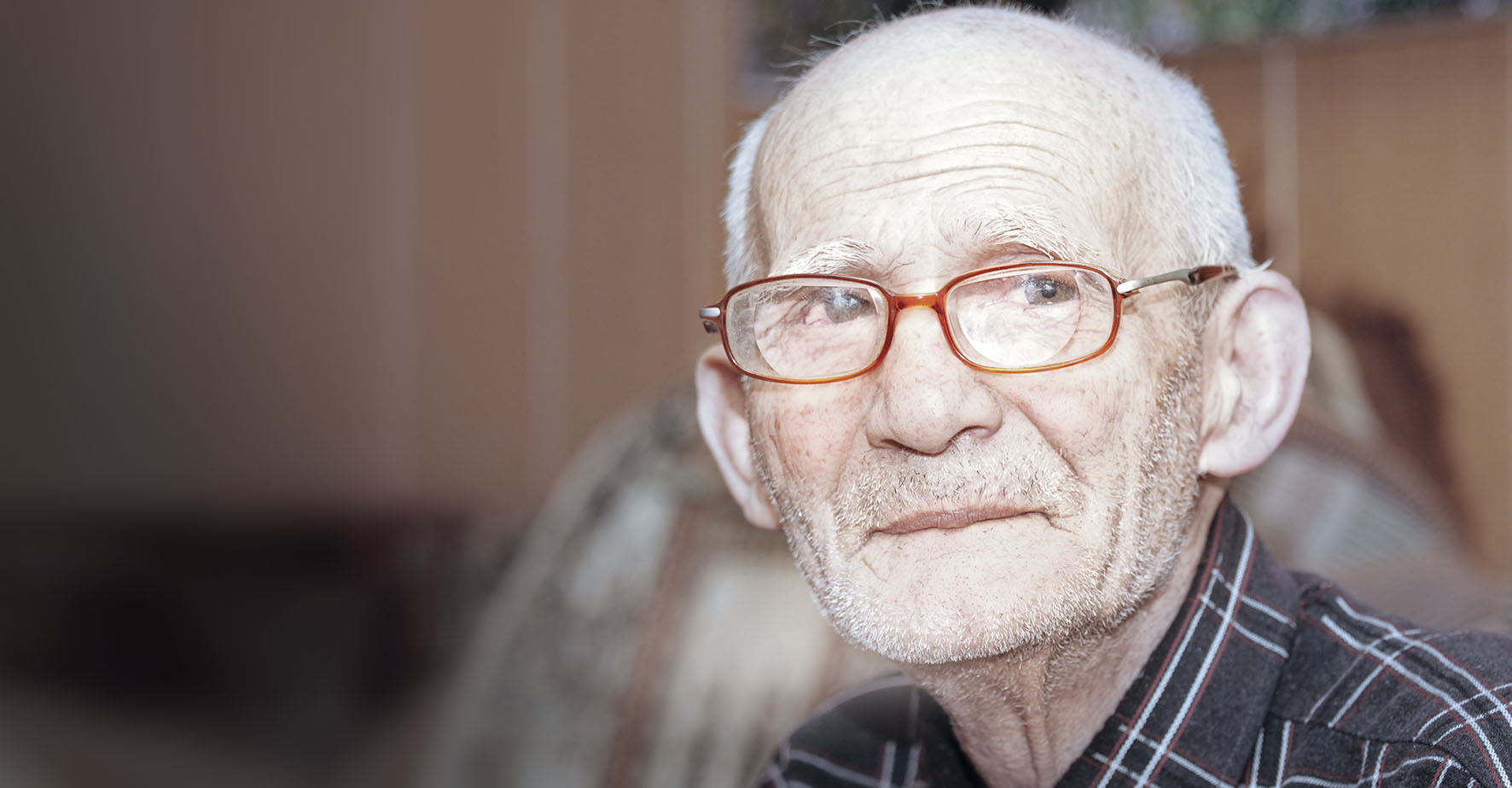 ALONE, the organisation that supports older people to age at home, has today called again on the government for a pandemic-like response to alleviate the rising cost of living to help those in greatest need. In light of the latest price increases from Electric Ireland the government needs to intervene in the economy to protect and support older people and other low income households.

The ESRI’s latest Quarterly Economic Commentary projects inflation of 6.7 per cent for 2022 and 5 per cent for 2023. The report notes that inflation is being driven by increased costs in housing, water, and energy and transport. The report also notes that energy prices are set to increase further due to the war in Ukraine and related sanctions on Russia.

There is an urgent need for a combined Government response to protect those older people who are mostly on a fixed income with no disposable income that they can offset against rising prices.

There are hard decisions being made in their homes where the choice between heating or eating is real while others opt to go to bed as the solution to not turning on the heat.

ALONE recommends that anyone who is starting to feel the pinch or is already experiencing stark choices to get in touch with them and not suffer in silence by calling ALONE’s National Support & Referral Line on 0818 222 024 from 8am – 8pm, seven days a week, so they can arrange help and assistance any way they can.

Seán Moynihan, CEO ALONE says “We know that government have taken some steps to address the financial hardship being experienced, however, we do not believe that these measures alone will address the current crisis. We have stated this clearly to the Minister for Social Protection Heather Humphreys, Minister for Environment, Climate and Communications Eamon Ryan and Minister of State for Mental Health and Older People Mary Butler calling for action on fuel poverty.

He continued, “The problem has worsened since as costs are rising across the board now led by higher fuel costs. We need a cross departmental intervention to provide protection for the basic needs of older people in our society.

“Ireland’s pandemic response was great and many of us rallied around the older people in our communities. We ask people to keep in mind older people and those more vulnerable, not just with health difficulties but also inflation costs.”

ALONE is asking the government to continue work on reducing the worst of the inflation crisis and to introduce additional targeted measures that will help further alleviate the financial pressure on older people.

Some actions that ALONE recommends are:

ALONE is a national organisation that enables older people to age at home. Our work is for all older people and aims to improve physical, emotional and mental wellbeing. We have a National network of staff and volunteers who provide an integrated system of Support Coordination, Practical Supports, Befriending, a variety of Phone Services, Social Prescribing, Housing with Support and Assistive Technology. We use individualised support plans, to address health, financial benefits and supports, social care, housing, transport and other arising needs using technology and harness other services.

ALONE stands with the World Health Organisation in building a fairer, healthier world for all