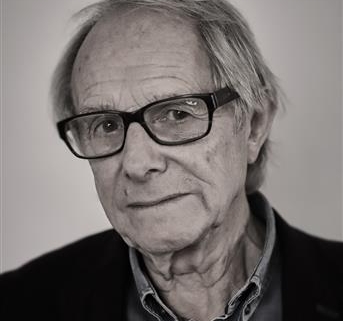 STUDIOCANAL UK, Sixteen Films and Why Not Productions announce the start of principal photography on THE OLD OAK directed by Ken Loach and written by Paul Laverty. Shooting begins on location in the North East of England today.

Confirmed to star are Dave Turner (Sorry We Missed You) and newcomer Ebla Mari.

The film sees BAFTA-winning director Loach return to the North East following his previous two films I, Daniel Blake, winner of the Palme d’Or and BAFTA Outstanding British Film awards, and Sorry We Missed You which both also shot in the region. Shooting will take place in locations including Murton, Easington Colliery and Horden in County Durham.

THE OLD OAK is a special place.  Not only is it the last pub standing, but it’s also the only remaining public space where people can meet in a once thriving mining community that has now fallen on hard times after 30 years of decline.  TJ Ballantyne (Dave Turner) the landlord hangs on to The Old Oak by his fingertips, and his predicament is endangered even more when the pub becomes contested territory after the arrival of Syrian refugees who are placed in the village without any notice.

In an unlikely friendship TJ meets a curious young Syrian Yara [Ebla Mari] with her camera.   Can they find a way for the two communities to understand each other?  So unfolds a deeply moving drama about their fragilities and hopes.

THE OLD OAK is directe

d by BAFTA winner Ken Loach, written by BAFTA winner Paul Laverty, and is produced by BAFTA winner Rebecca O’Brien for Sixteen Films. All of whom continue their acclaimed long-time collaboration following films including Sorry We Missed You, I, Daniel Blake and Looking for Eric.

The film is a Sixteen Films and Why Not production made with the support of the BFI, awarding National Lottery funding, and BBC Film and in co-production with Les Films du Fleuve.  Wild Bunch International is handling international sales.

THE OLD OAK will be released by STUDIOCANAL in the UK and Ireland in 2023.

“Ambassadors” to the Travel Industry presented with Travel Counsellors...