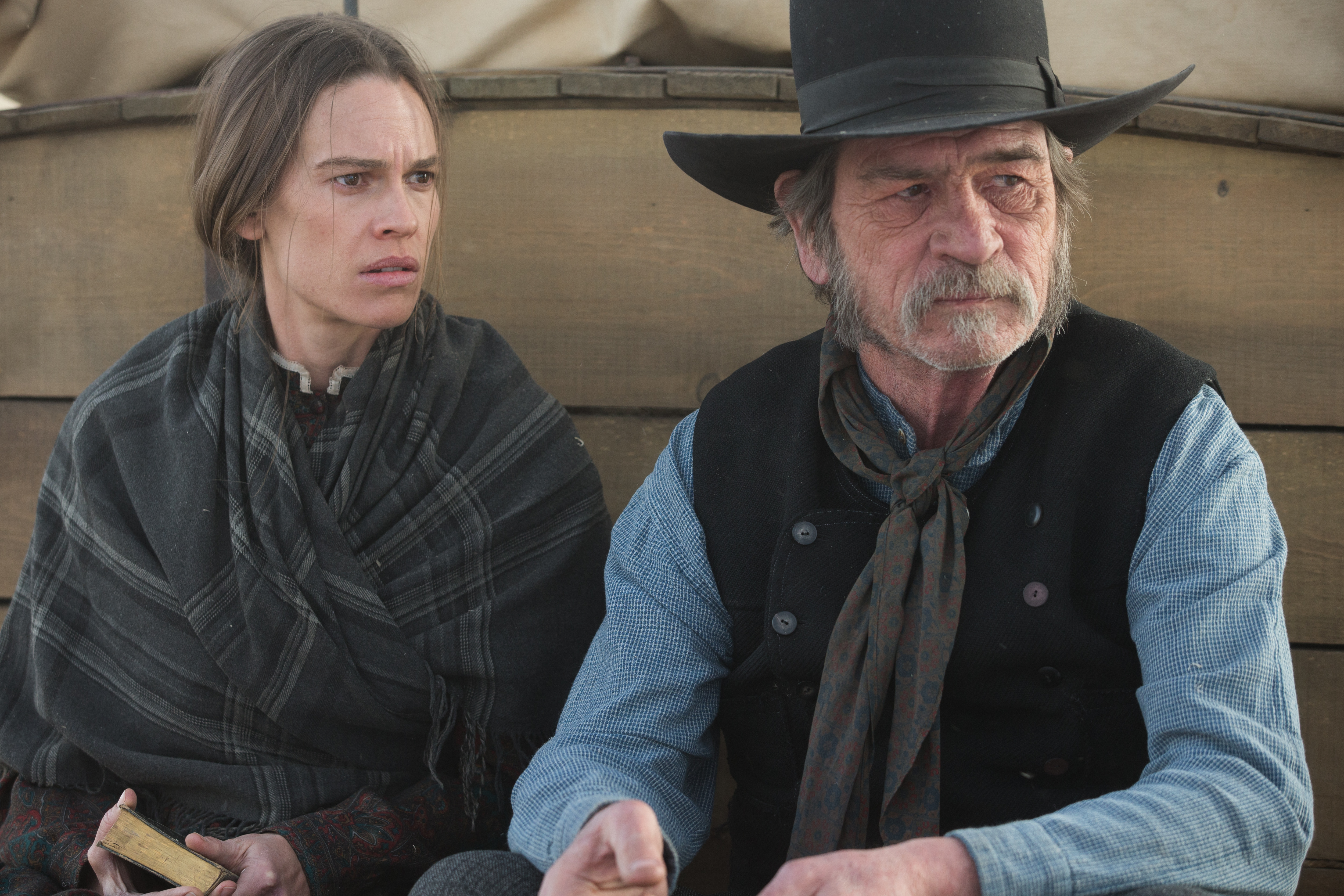 Mary Bee Cuddy (Hilary Swank) is an independent resourceful frontier woman, conditioned to living a life of solitude and hard work in America’s West in the 1850s. Lonely and isolated, when the preacher (John Lithgow) breaks the news that three local women have been declared insane and are to be transported across the barren country to a safe haven, Mary Bee volunteers for the dangerous and arduous task of leading them to Ohio.

When she stumbles across reprobate claim-jumper George Briggs (Tommy Lee Jones) hanging from a noose, Mary Bee saves his life but only in exchange for his assistance in escorting the three troubled women. The unlikely pairing set off on the long, difficult journey where their courage and resilience are tested as they are both pushed to their limits. 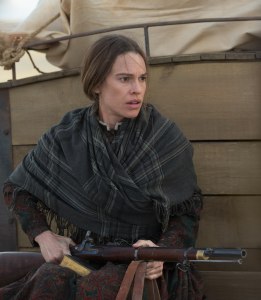 8 years after The Three Burials of Melquiades Estrada, Tommy Lee Jones follow us his directorial debut with The Homesman, based on the book by Glendon Swarthout and also starring Miranda Otto, Sonia Richter and Meryl Streep. In Irish cinemas November 21st.