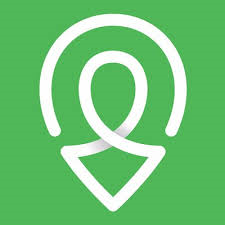 Reporting a 52% increase in city break bookings, and 22% increase in USA sales and a 12% rise in sun holiday bookings, the Barometer also details shifts in Sun and City destinations, passenger numbers and cost per person.

As identified in Click&Go’s first Travel Barometer, released in February 2019, city breaks have experienced the biggest increase in passenger numbers compared to Sun holidays. Destinations reporting the highest increases include Vienna (172%), Lisbon (81%), Disneyland Paris (67%) and London (61%).  The jump in bookings to Vienna is attributed to the reduced cost per person, which dropped by over €100 since the same period in 2018, while the increased interest in Disneyland Paris is credited to the launch of Official Disney hotels on ClickandGo.com, which include theme park tickets. 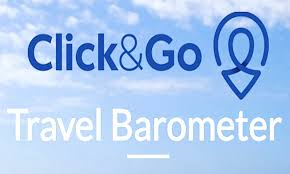 Ireland’s favourite sun destination, Spain, saw passenger increases among a number of regions including Costa de Almeria (130%), Majorca (48%) and Tenerife (44%). The small nation of Malta is also continuing to grow in popularity, attracting 38% more passenger bookings in the first quarter of 2019.

Competitiveness in these destinations has improved for consumers, with Click&Go’s Barometer identifying decreases in price per person. Malta has had the largest fall in cost, dropping €87 per person compared to the same period last year. The Costa de Almeria is €37 less per person, while family favourites Fuerteventura and Costa del Sol have reduced by €61 and €46 respectively. Gran Canaria has demonstrated the largest increase in price at €47 per person.

Current city break hot-spot, Vienna, has seen the biggest drop in cost, now €103 less per person compared to Q1 last year, followed by Prague which has decreased by €38 per person. Berlin and London report minimal changes, decreasing by €4 and €8 respectively. Meanwhile, Disneyland Paris has increased by €43 per person.

Looking to emerging destinations since January, the Travel Barometer cites Sardina; Maderia and Azores; Halkidiki in Greece and Bodrum in Turkey as growing regions for sun holidays, while Traviso in Italy and Greece’s Thessaloniki are increasingly popular as city break destinations since the introduction of new routes from Ireland.

Paul Hackett, CEO of Click&Go, commented, “The uncertainty and political fallout from Brexit is certainly a factor in making holidays to Spain, Portugal, the Canaries, Greece and Turkey cheaper for the Irish holidaymakers this summer. We are hearing from the hoteliers and local agents that we use that the UK holiday market is in trouble.”

“Ireland shares a very similar taste in holiday destinations as our near neighbours in the UK and holiday bookings to the like of Spain, Portugal and the Canaries are significantly down from the UK market since January 2019. This means hotel and apartment owners in these popular sun destinations are dropping rates to attract bookings from all other markets. Every cloud has a silver lining and in this case, it’s the Brexit cloud helping Irish holidaymakers.”

Click&Go’s most recent Travel Barometer also tracks the cumulative growth of its popular €1 deposit. This allows passengers to secure Aer Lingus flights and accommodation in a European destination with just €1 and pay the balance in instalments, as determined by the customer. First introduced in 2014, approx 10,000 bookings were taken using the €1 deposit. In January 2019, this number surpassed 100,000 and is expected to reach 120,000 by the end of this year.

Other figures outlined by the barometer track increases in the travel company’s call centre’s incoming volume (6%),  bookings (28%) and conversion rate (61%).

Click&Go is Ireland’s fastest growing online travel company. They are a one-stop online travel shop making it quick and easy for you to book the holiday you want, in addition their Dublin Call Centre is open 362 days per year.  Click&Go are the official holiday partners with Aer Lingus and also operate the FlyShannon.ie brand for Shannon Airport.  Click&Go are the home of the €1 holiday deposit – book now and pay later with Ireland’s only genuine €1 deposit for holidays! 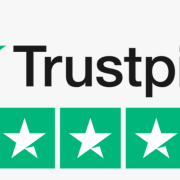 Click&Go receives the most reviews of any Irish Travel Company 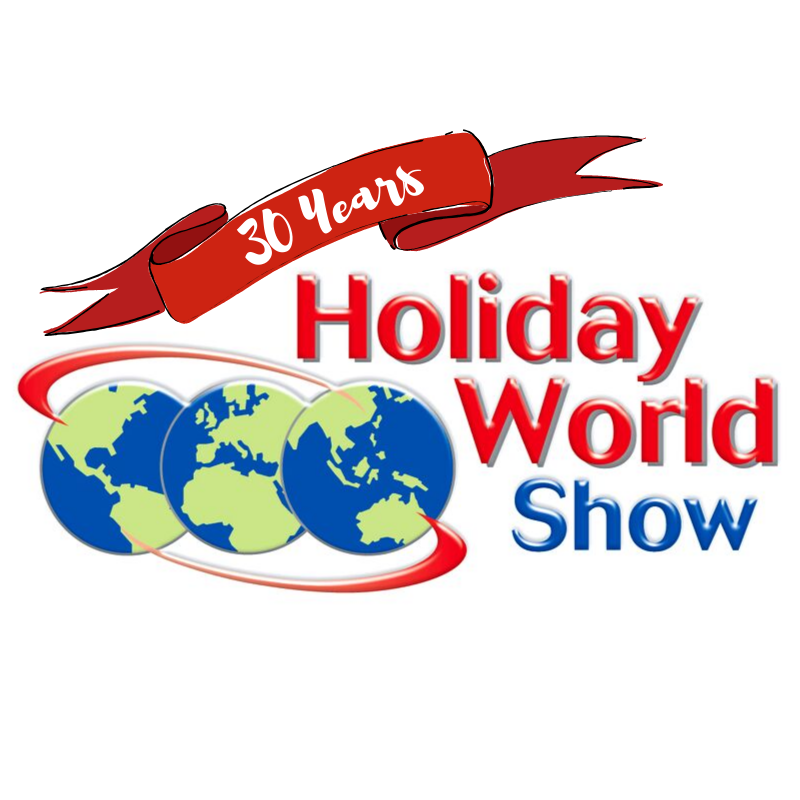