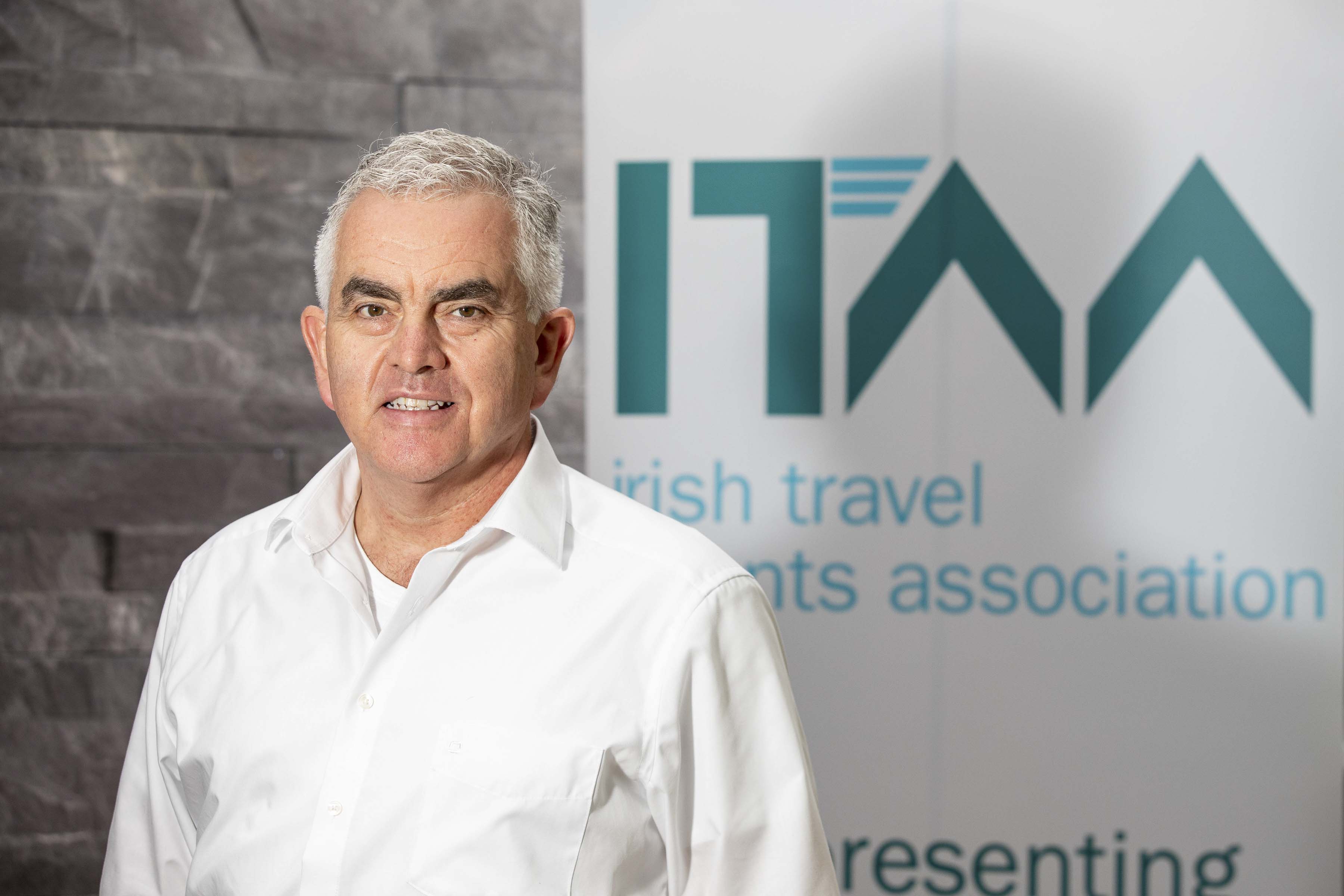 Paul Hackett, CEO of Click&Go, has been elected President of the Irish Travel Agents Association. This will be confirmed at the ITAA virtual AGM this coming Thursday, 17th June 2021.

Paul has served as a Board Member of the ITAA since 2017. He has over thirty years of experience working in the travel sector and his company, Click&Go have been ITAA members for over 7 years.

Paul has been instrumental to the ITAA’s public affairs work and has been involved in lobbying for the travel industry alongside ITAA CEO Pat Dawson, presenting on behalf of the ITAA to three Joint Oireachtas Committee meetings over the last fifteen months.

Pat Dawson, CEO of the ITAA said, “I would like to wish Paul the very best of luck as he begins his new term as ITAA President. His passion for the industry is evident in the hard work he has put in as a Board Member, particularly throughout the COVID-19 crisis.”

He continued, “I also wish to take this opportunity to thank Michael Doorley, our outgoing president, for his service and commitment to the ITAA and to wish him well. Michael has served three previous terms as ITAA President:  from 1982 to 1983, when the ITAA negotiated with the Department of Transport to introduce legislation to give consumer protection which is still the cornerstone of travel agents licensing; again from 2002 to 2003; and most recently from 2020 to 2021. Present at the very first meeting of the ITAA, Michael‘s passion for the organisation and our work is clear.”

The ITAA Presidential campaign this year was very positive, with good dialogue and discussion between members about the future of the Irish travel sector and the necessary steps needed to restart our industry as Ireland begins to emerge from the COVID-19 pandemic. This year’s election had an outstanding 95% voter turnout, with counting overseen by ITAA legal adviser Anne Dolan and ITAA external auditor Richard Boden. 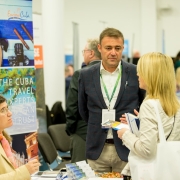 ‘Addressing loneliness has become more important than ever’, says Taskf...