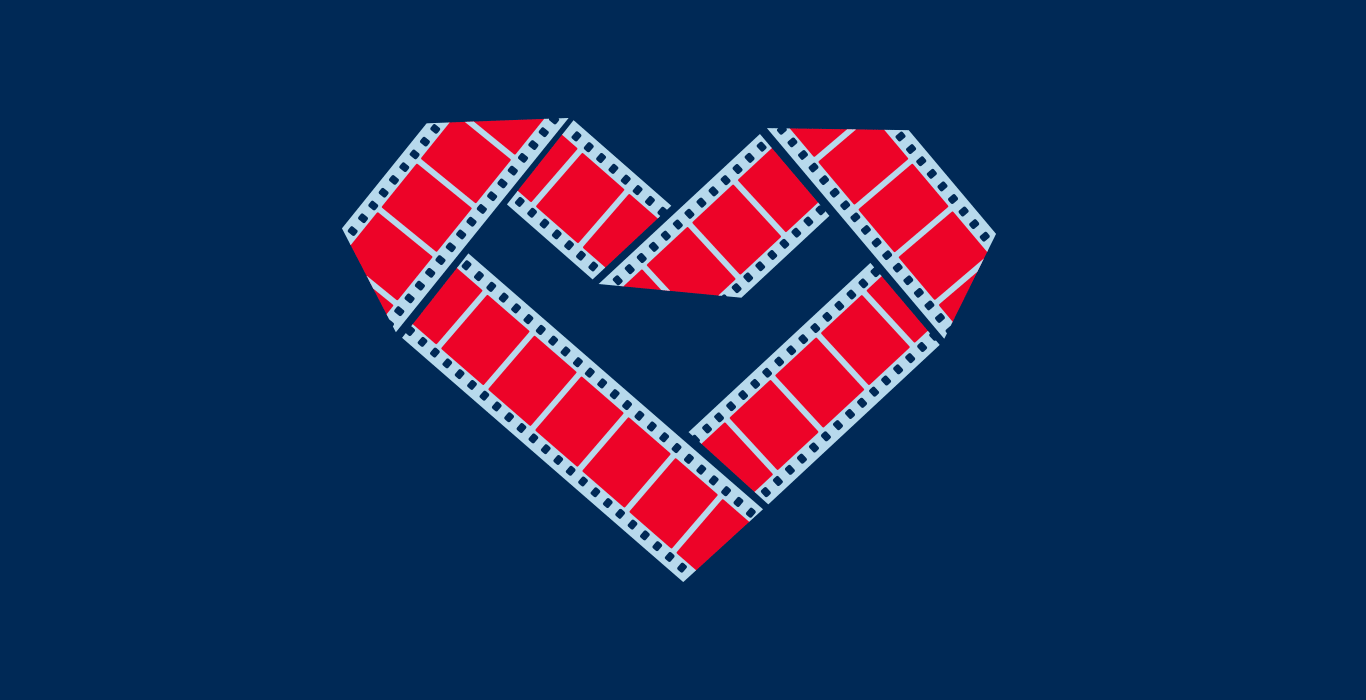 Members of the Dublin Film Critics Circle have handed out their annual awards for the Audi Dublin International Film Festival. The event, hosted by Limelight Communications, took place at The Speakeasy Bar at Flanagan’s on O’Connell Street.  Kleber Mendonça Filho’s Aquarius was adjudged to be the best film of this year’s festival. Mr Mendonça’s picture, starring Sonia Braga, details the efforts by a retired music critic to remain in her Recife home.

Each year, in honour of the Festival’s founder the DFCC is proud to present the Michael Dwyer Discovery Award. This year, it went to members of the Blue Teapot Theatre Company. The actors, all intellectually disabled, gave stunning performances in Len Collin’s Sanctuary, which was greeted with whoops at the festival.

“As ever, it is a gruelling pleasure to head the DFCC jury at ADIFF,” Tara Brady, president of the Circle, commented. “Gruelling because one has to pick between such amazing things as Scott Chambers ‘ tremendous performance in Chicken, the ravishing beauty of Hema Hema: Sing Me a Song While I Wait, the grand intergenerational tensions of Thithi, the drama of The Happiest Day in the Life of Olli Maki, and the heartbreak of Gleason.  Pleasure because of the scope of Grainne Humphreys’ programme, and the day or night assistance provided by print transport manager Mary Burke, festival press officer Patrick Stewart and awards sponsor Limelight Communications.”

THE DFCC AWARDS AT THE AUDI DUBLIN INTERNATIONAL FILM FESTIVAL

Best Actor – Sherwan Haji, The Other Side of Hope

Best Documentary – I Am Not Your Negro

Jury Prize – My Life as a Courgette

Limelight Communications is proud to support the DFCC Awards 2017 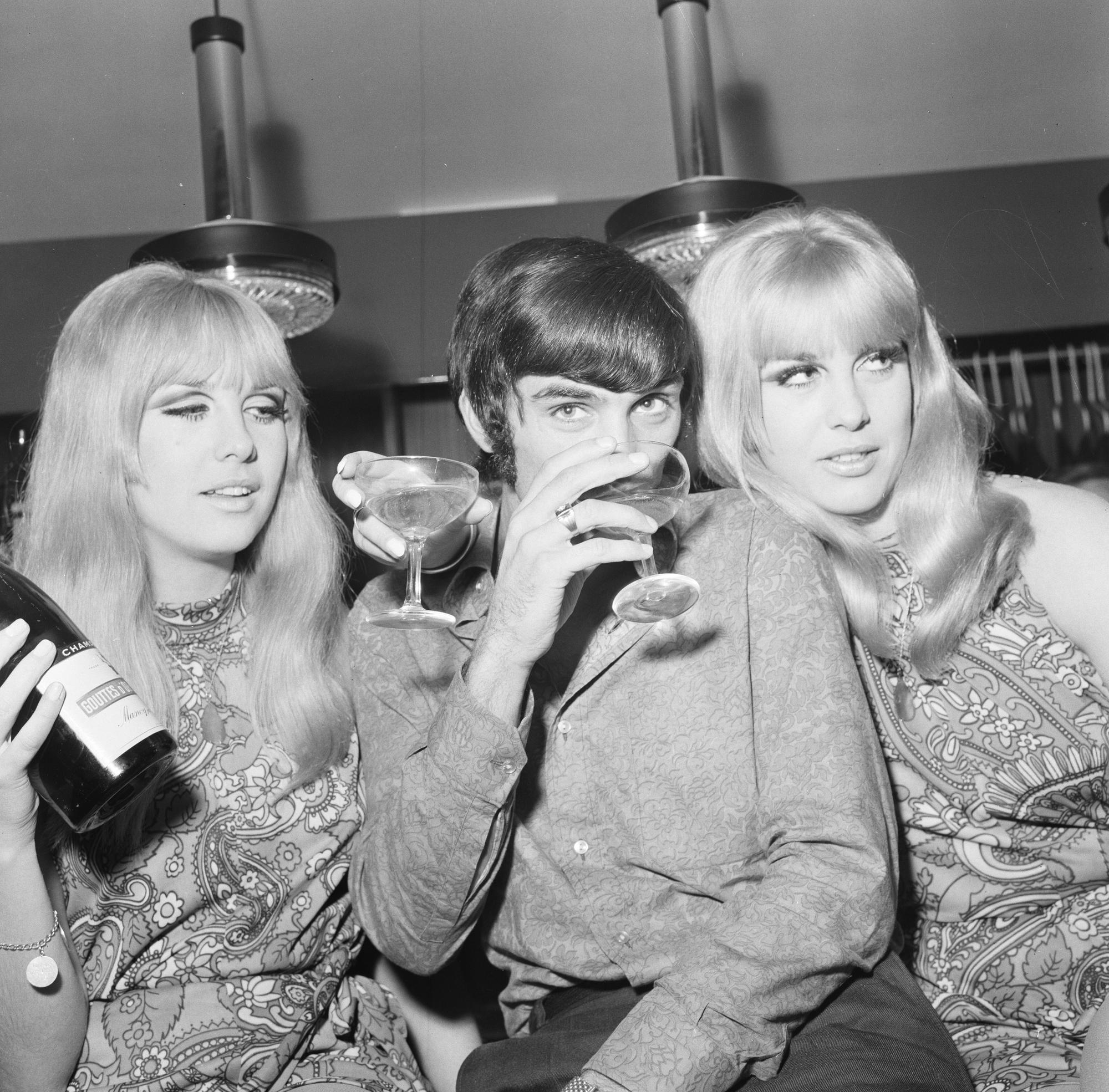