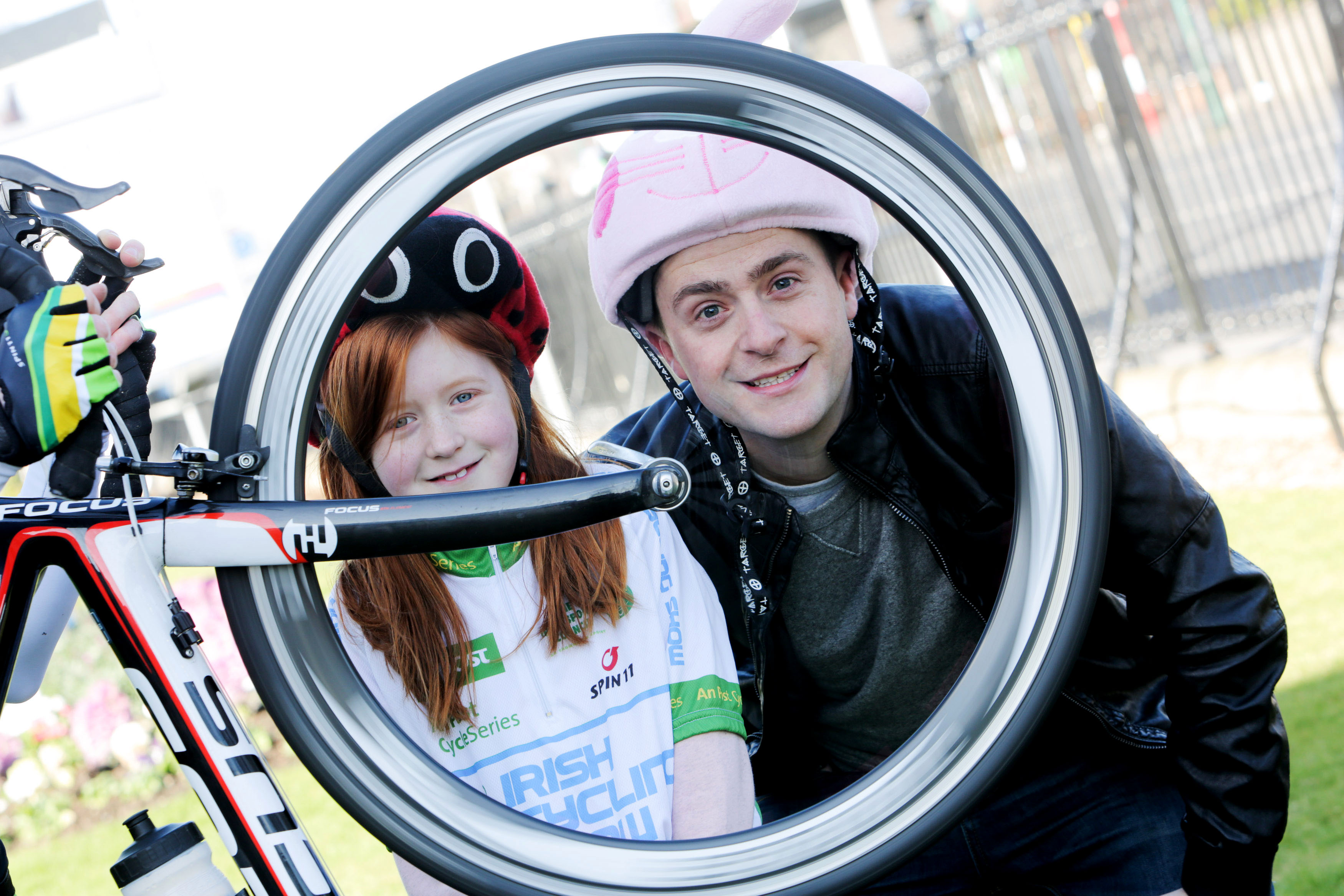 The fourth annual Irish Cycling Show will take place in the RDS Main Hall this April 18th and 19th with vibrant stands, stunt teams, an indoor cycle track and a jam-packed series of seminars. An array of national and international exhibitors will add to the excitement at Ireland’s leading consumer cycling event.

Promoters Mara Media are currently finalising preparations for the established showcase cycling event in Ireland with an expanded roster of top exhibitors and show attractions. With exhibitors travelling from around the world to attend the show along with top local based suppliers getting set for another cycling extravaganza, all roads point to the RDS in the third week of April.

Announcing the dynamic show line up in the RDS today, Irish Cycling Show organiser Hugh Bonner described how encouraged he has been by the response from the bike industry and the Irish public to this unique event. 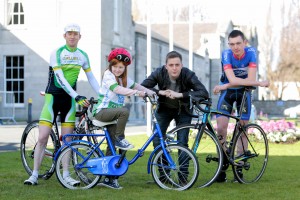 Hugh Bonner of the Irish Cycling Show said, “The move back to the RDS and into the Main Hall puts us in the centre of commercial and social activity in Ireland and gives us the best opportunity to showcase the very best of cycling equipment and entertainment”.

Bonner continued, “We’ve been impressed by the response so far to this year’s event and I think it’s another signal of the general upturn in the economy. In the past few years cycling has grown as both a commuter activity and a leisure pursuit. Dublin is fast becoming one of the most bike-friendly cities in Europe”.

He concluded, “Our show not only offers entertainment for visitors of all ages but also great value bikes, accessories and gear, top class advice and exposure to all the latest trends in the industry”.

Among the big brands getting ready to display their product ranges at the show are Trek, Madison, Kona, Moda, Forme, Bobbin, Bottechia handmade Italian bikes and Peugeot E-Bikes with other household names in the bike industry signing on a daily basis.

Triathlon is also booming in Ireland at the moment and The Irish Cycling Show is delighted to announce that Triathlon Ireland will be present at and supporting the show for the first time. Reflecting the increased interest from the multisports world, well known triathlon suppliers Aropec and Provision will also be exhibiting in Ireland for the first time at the show.

In addition to the thrilling array of the finest in 2015 bikes and accessories, the show is set to feature a range of other attractions to keep the committed and the casual bike fan entertained throughout their visit. World renowned Savage Skills UK will display their amazing ability and creativity on two-wheels in a number of jaw-dropping displays throughout the two days. Likewise, crowd favourite Keelan Phillips from Style Bicycle will be back to present his extraordinary dexterity in the always exhilarating BMX Flatland show.

For cyclists looking to get more from their own bike riding, a series of talks and seminars from top nutritionists, fitness and well-being experts will help kick start the summer campaign on road and trail. The show will also boast it’s largest-ever bike test track adjacent to the main hall offering show visitors the opportunity to sample products from various show exhibitors. This is the perfect opportunity to try out a range of models from Penny Farthings to City Bikes and Racing Bikes. It’s also a great place for anyone who perhaps hasn’t cycled in years, or who is a confident cyclist to have a practice with the Irish Cycling Show staff available to offer advice.

These are just some of the attractions confirmed already for the Irish Cycling Show on April 18th and 19th with more exhibitors and entertainment in the pipeline.