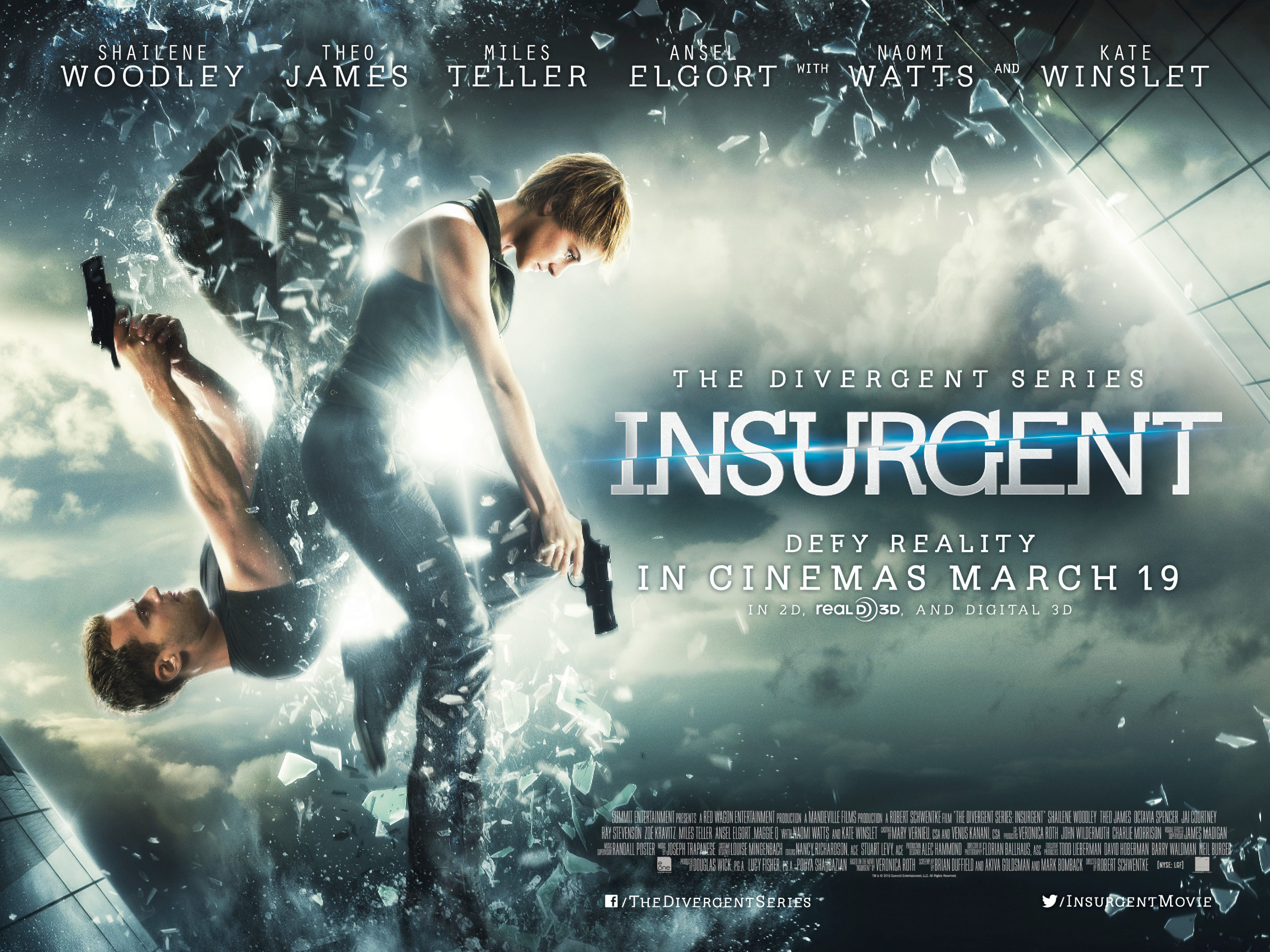 Insurgent, the next gripping action-adventure in the blockbuster Divergent series franchise, raises the stakes for Tris as she searches for allies and answers in the dystopian ruins of a futuristic Chicago.  Tris (Shailene Woodley), Four (Theo James), Caleb (Ansel Elgort) and Peter (Miles Teller) are now fugitives on the run, hunted by Jeanine Mathews (Kate Winslet), the leader of the power-hungry Erudite elite.

Racing against time, they must find out what Tris’s family sacrificed their lives to protect, and why the Erudite 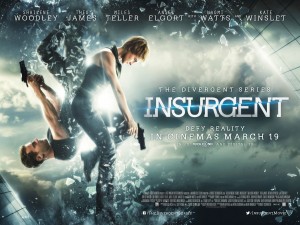 leaders will do anything to stop them. Haunted by her past choices but desperate to save the ones she loves, Tris, with Four at her side, faces one life threatening challenge after another as they unlock the truth about the path and ultimately the future of their World.

Insurgent (Cert 12A) opens in Irish cinemas on March 19th.

The Mauritanian Premieres on Amazon Prime Video On 1st April