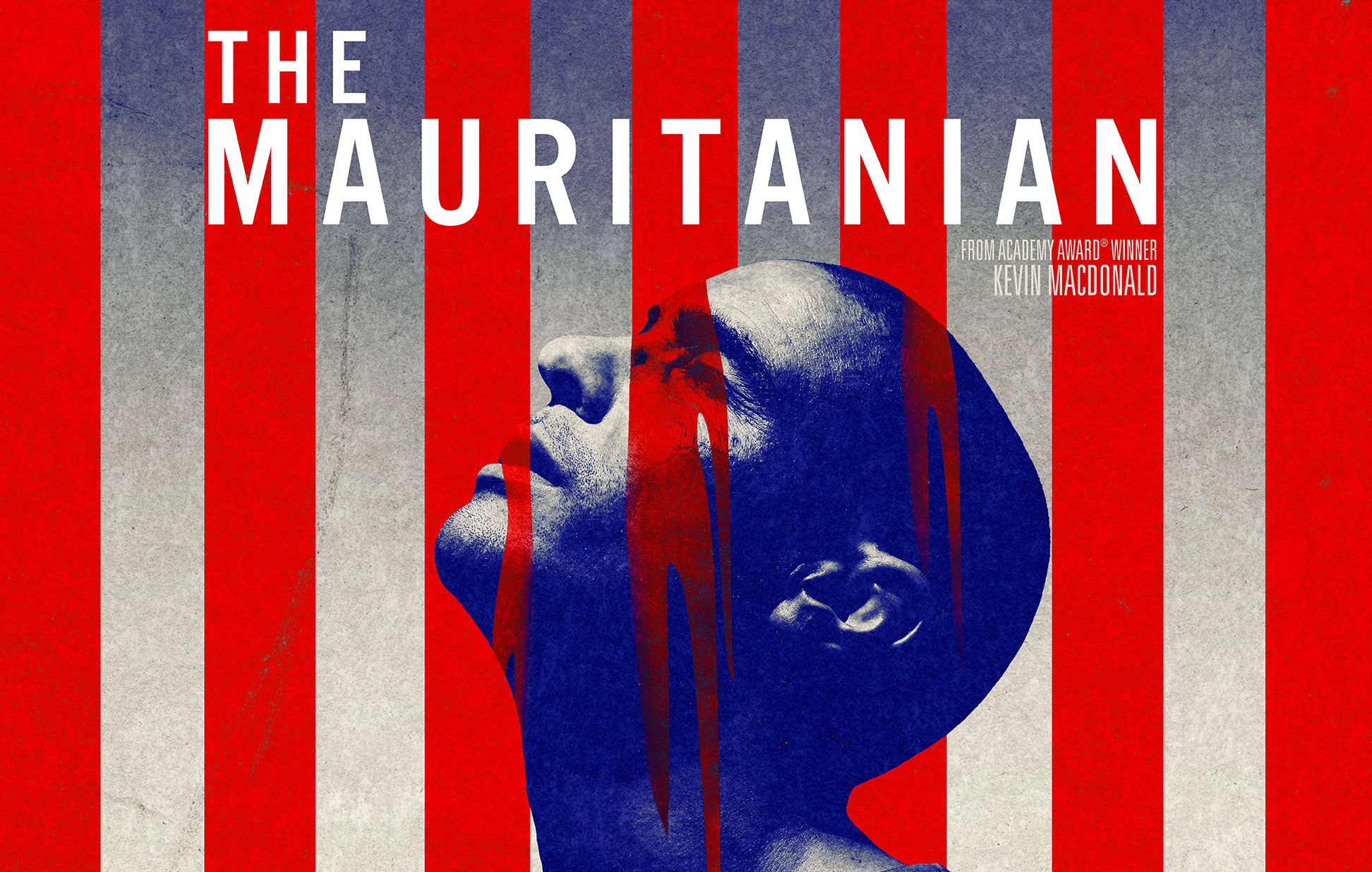 The Mauritanian stars Jodie Foster, Tahar Rahim, Benedict Cumberbatch and Shailene Woodley. The film has been longlisted for an impressive 11 BAFTAs, including Best Film, and nominated for several other awards, including Golden Globe nods for Best Actor – Drama for Tahar Rahim and Best Supporting Actress for Jodie Foster.

“Kevin Macdonald’s star-studded film The Mauritanian is a highly anticipated and fascinating true story that we think Prime members in the UK and Ireland are going to love,” said Martin Backlund, Head of Content, UK and Ireland, Prime Video. “With Jodie Foster, Tahar Rahim, Benedict Cumberbatch and Shailene Woodley, Kevin has brought together a really phenomenal cast. We’re excited to launch this important movie thriller exclusively on Prime Video in the UK and Ireland on April 1st.”

“The Mauritanian is an incredible movie that we are extremely proud of at STX,” said Llewellyn Radley, STX’s Managing Director, UK. “We are delighted to be working alongside our friends at Amazon Prime Video to ensure that this important film reaches the widest possible audience across the UK and Ireland.”

Directed by Kevin Macdonald and based on the best-selling memoir “Guantánamo Diary” by Mohamedou Ould Slahi, The Mauritanian is the inspiring true story of Slahi’s fight for freedom after being detained and imprisoned without charge by the U.S. Government for years. Alone and afraid, Slahi (Tahar Rahim) finds allies in defense attorney Nancy Hollander (Jodie Foster) and her associate Teri Duncan (Shailene Woodley) who battle the U.S. Government in a fight for justice that tests their commitment to the law and their client at every turn. Their controversial advocacy, along with evidence uncovered by a formidable military prosecutor, Lt. Colonel Stuart Couch (Benedict Cumberbatch), reveals shocking truths and ultimately proves that the human spirit cannot be locked up.

Irish Travel Agents Association call on Government to Save the Travel Indus...

ALONE, Declan O’Rourke and Bonfire team up for the launch of the charity’s...
Scroll to top