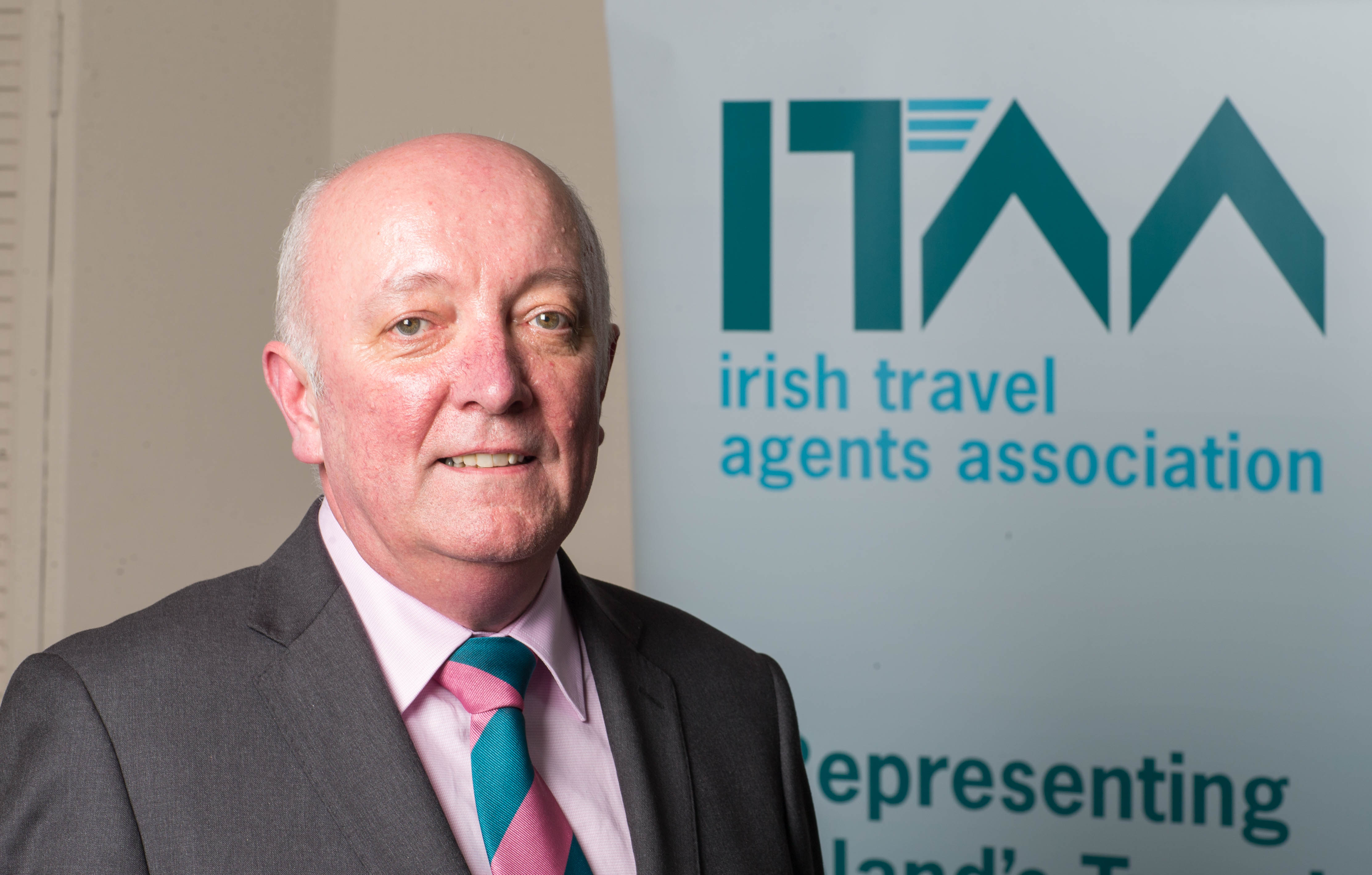 The move by the Spanish Government to sack Catalonian leaders and impose direct rule has sparked fear that there will be civil unrest and violence across Spain in the coming days and weeks and Irish tourists have been warned that it could affect them. Prime Minister Rajoy has called for an election in the region on December 21. 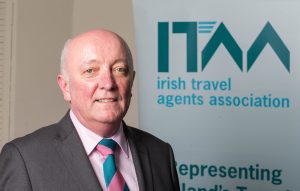 Cormac Meehan, President of the ITAA, commented, “Further demonstrations are likely to take place in Barcelona and other areas of the Catalonia region.  We are advising all tourists in the area to exercise caution – avoid all demonstrations, monitor local media and follow the advice of the local authorities and your travel agent or tour operator. Demonstrations may also cause some disruption and delays to transport services.”

He continued, “The ITAA is working with its members and affiliate partners across Ireland to support holidaymakers travelling to the region. The Catalans want to keep their tourism industry open and we are confident that the area will remain safe for Irish people. This is one of the most popular and beautiful areas of the Iberian Peninsula and must remain both open and accessible to the international tourist community.”

Cormac Meehan, President of the ITAA, will travel to the region today (Tuesday) with Pat Dawson, CEO of the ITAA, to meet with local tourism authorities, management and operators to ensure that the area remains open to Irish people and, indeed, all tourists.

The ITAA also recommends that holidaymakers check the Department of Foreign Affairs’ website www.dfa.ie for further information before travelling and to download the TravelWise app, which is designed to help Irish citizens to stay safe and informed while travelling, living or working overseas.

ECTAA welcomes the Commission response to Covid-19, which is favourable to the travel and tourism industry

ALONE call on the general public to check on older neighbours this Hallowee...