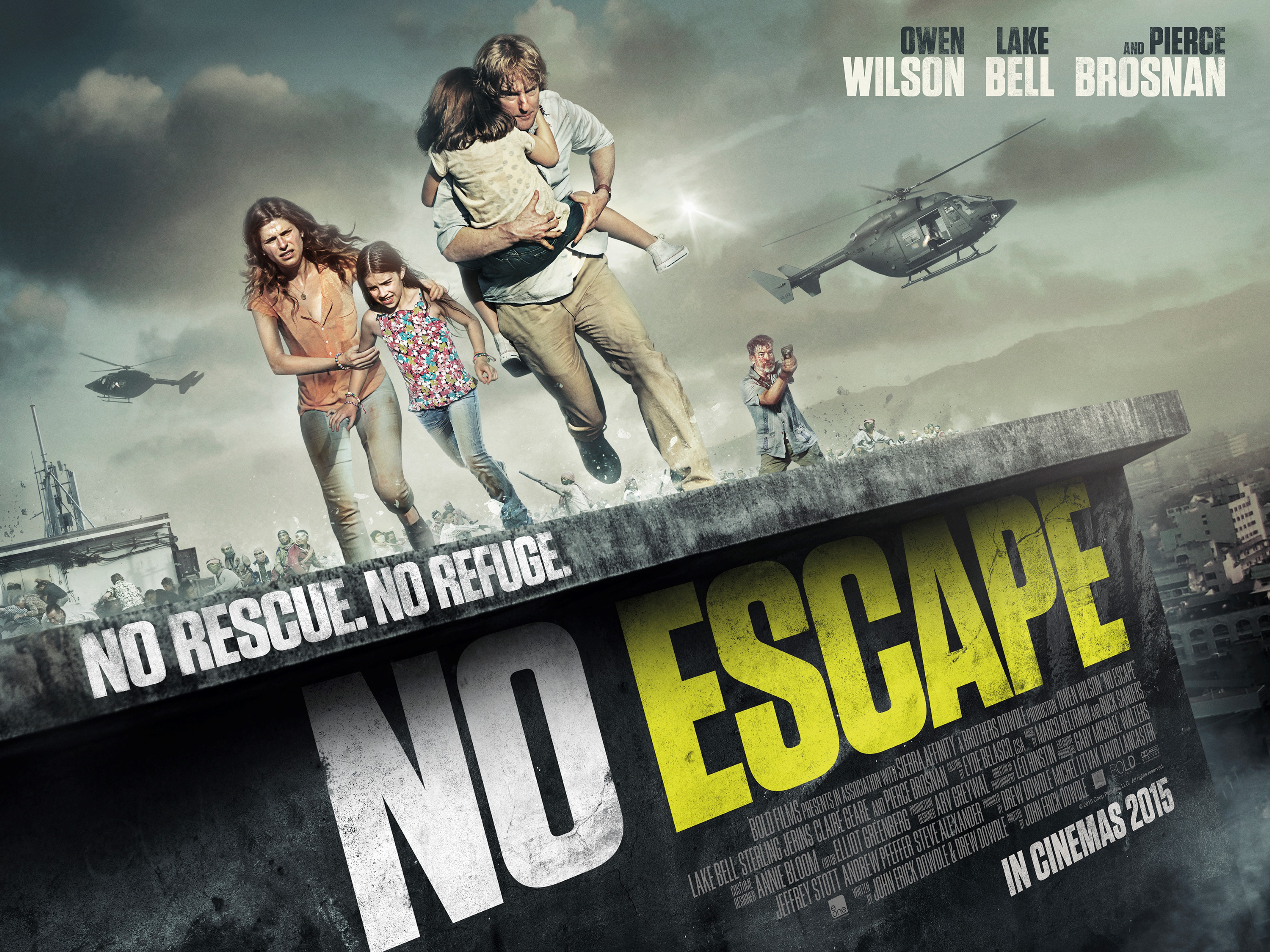 In No Escape (Cert 15a) witness Owen Wilson as you’ve never seen him before as the heroic father desperate to protect his family in this intense, fast-paced action thriller that will literally leave you breathless.

As he relocates his family to Asia, including beautiful wife Annie (Lake Bell) and their two young girls, Jack (Owen Wilson) has no idea of the terror that lies in store. Within days of their arrival, a violent political uprising has swept through the city and the family are on the run, frantically searching for safety as rebels mercilessly attack, immediately executing all foreigners.

With seasoned expat Hammond (Pierce Brosnan) as their only ally, time is against Jack and his family as they are viciously hunted down.  Desperately attempting to survive in a country under siege, their courage is put to the ultimate test.

Don’t miss No Escape, in cinemas from September 4th.

Pat Dawson CEO of the ITAA to receive Spanish award