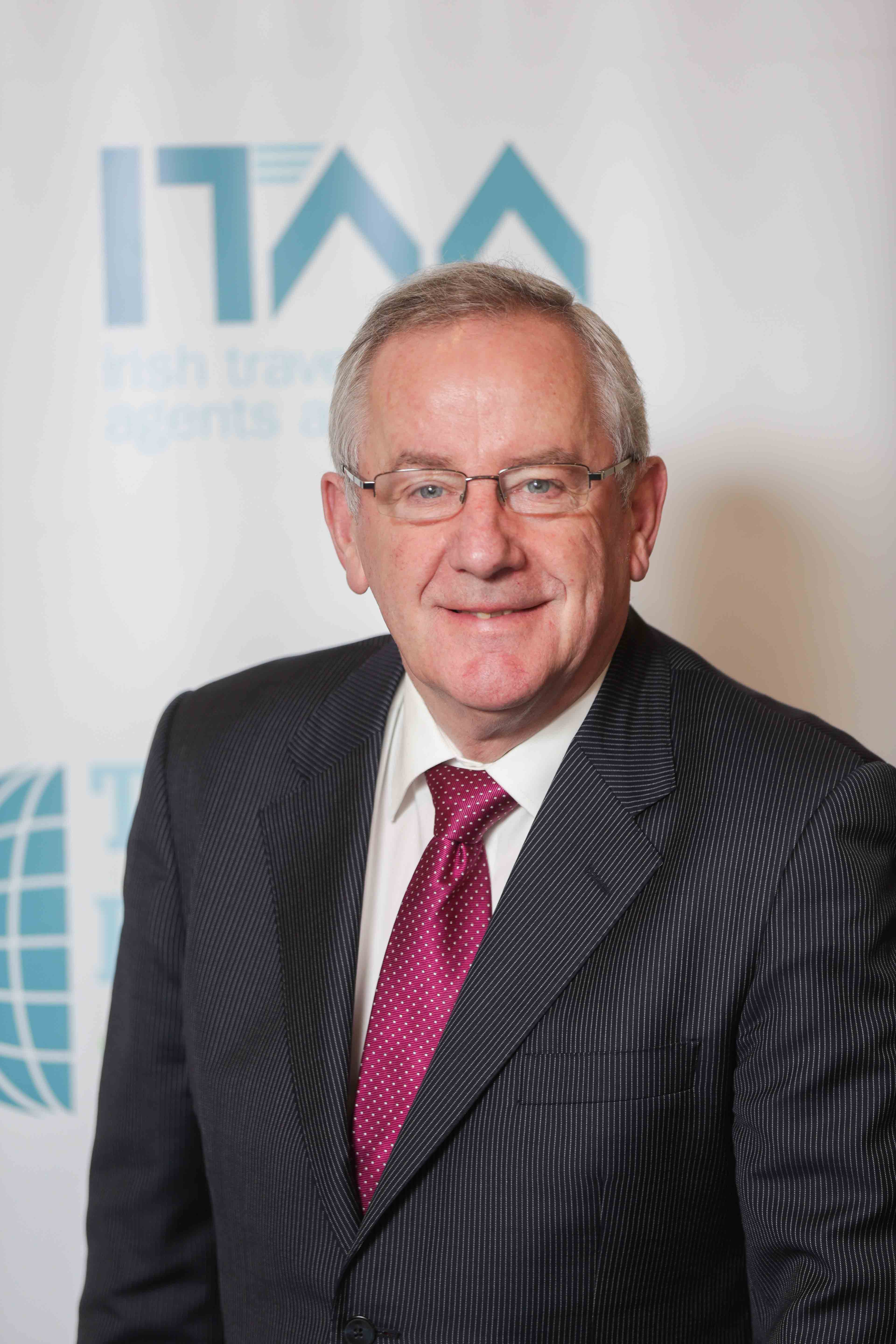 Pat Dawson, CEO if the ITAA, will later this year be awarded the Medal of the Order of Civil Merit at the behest of His Majesty King Felipe VI of Spain, at a ceremony hosted by the Spanish Ambassador to Ireland José María Rodríguez-Coso.

The Order of Civil Merit was established by King Alfonso XIII in 1926 to “reward the civic virtues of civil servants as well as the extraordinary services to the Nation of Spanish and foreign subjects.” Mr Dawson will be presented the accolade in recognition of his valuable work towards strengthening relations between Ireland and Spain, particularly in the area of Tourism.

Pat Dawson, CEO of the ITAA said, “I am delighted and honoured to be selected to receive the Medal of the Order of Civil Merit.  Spain and Ireland have been important partners in Tourism for many years and I have always considered it a pleasure to foster this important relationship. I am supremely appreciative and humbled to be acknowledged in this way. 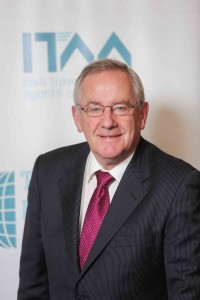 Speaking of the Order of the Civil Merit, Gonzalo Ceballos, Director of the Spanish Tourism Office in Dublin said, “Pat is extremely deserving of this honour and I am delighted that his tremendous work in building trade relations between Ireland and Spain has been recognised by King Felipe VI. This award is a symbol of Spain’s appreciation of Pat and his role in nurturing the bond between our two nations, particularly in relation to tourism.

A familiar face in the Irish Travel Industry, Mr Dawson founded Cork based travel agency Dawson Travel in 1991. For many years Mr Dawson served on the ITAA board before being appointed President in 2011, he was then appointed CEO in 2012 and has since held this role.

The ITAA represents Ireland’s travel Industry, bringing together 100 member companies covering 161 outlets in different towns and cities throughout the Republic of Ireland. ITAA members are licensed by the Commission for Aviation Regulation and are fully bonded providing full financial protection for their customers.

RECORD CROWDS AT COMHALTAS ALL IRELAND FLEADH CHEOIL IN SLIGO

No Escape opens in cinemas September 4th
Scroll to top