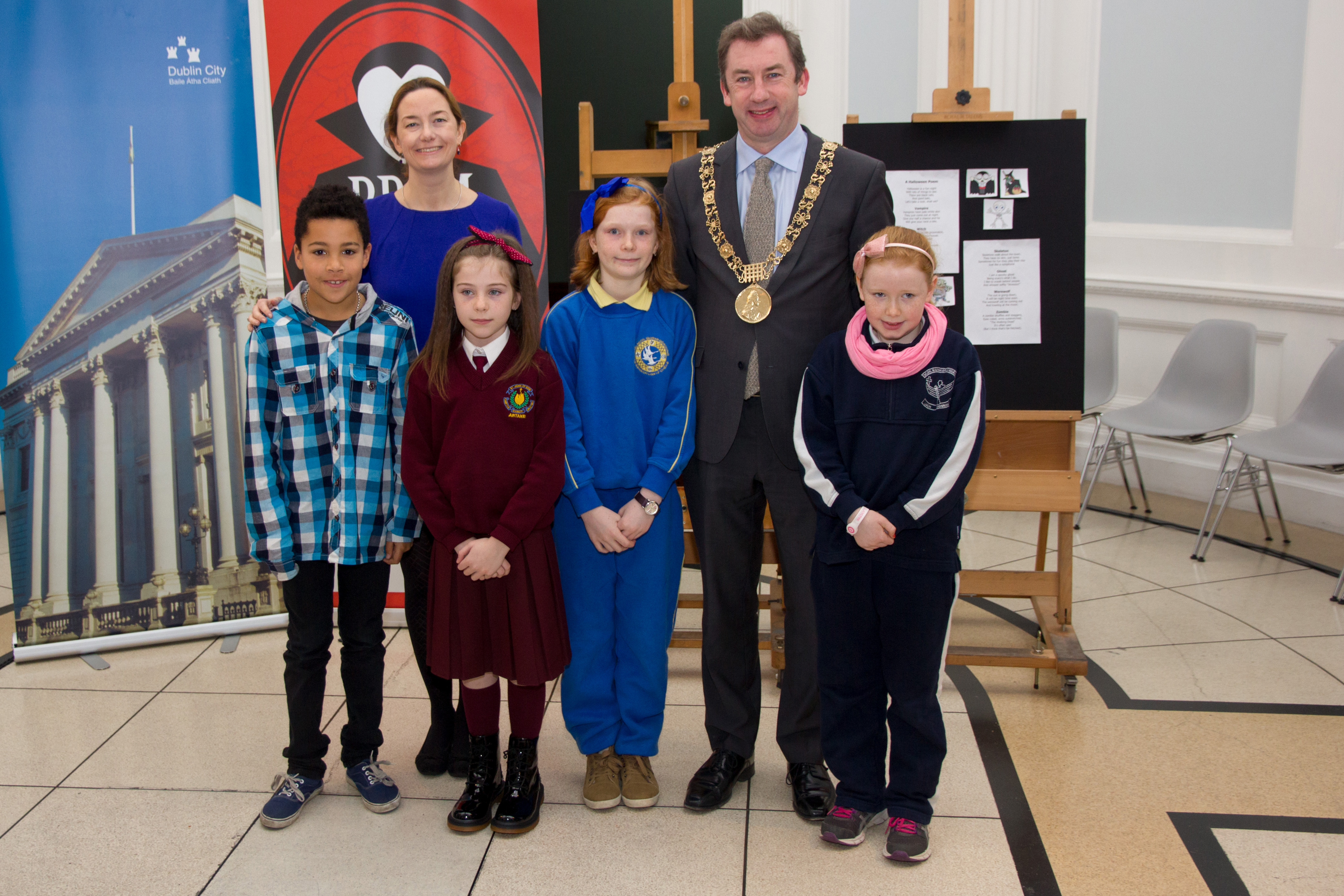 The four young artists, along with their classmates and families were invited to attend the ceremony. The winners received a number of prizes including vouchers contributed by The Ark and The National Wax Museum.

The winning students were: 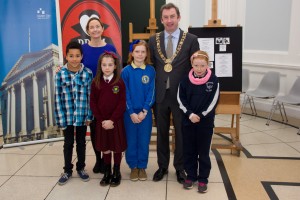 Speaking to the children, Dublin’s Lord Mayor Oisín Quinn said, “I am so impressed by the standard of the artwork here today and I hope that you all had a great time at the Bram Stoker Festival. You must be very proud to have your artwork displayed in Dublin City Gallery, the Hugh Lane alongside that of Jack B. Yeats and Francis Bacon”. 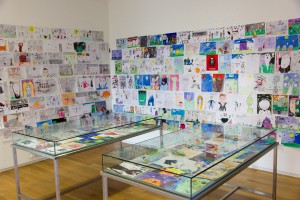 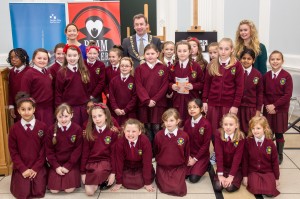 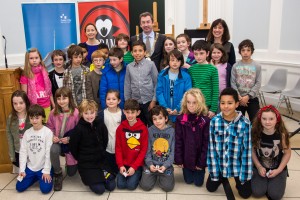 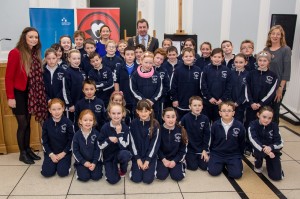 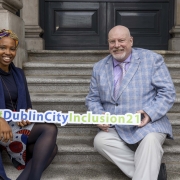 Colour the Sky at the 2018 Dublin Kite Festival

Up Up Up and Away! It’s Dublin Kite Festival this Weekend.