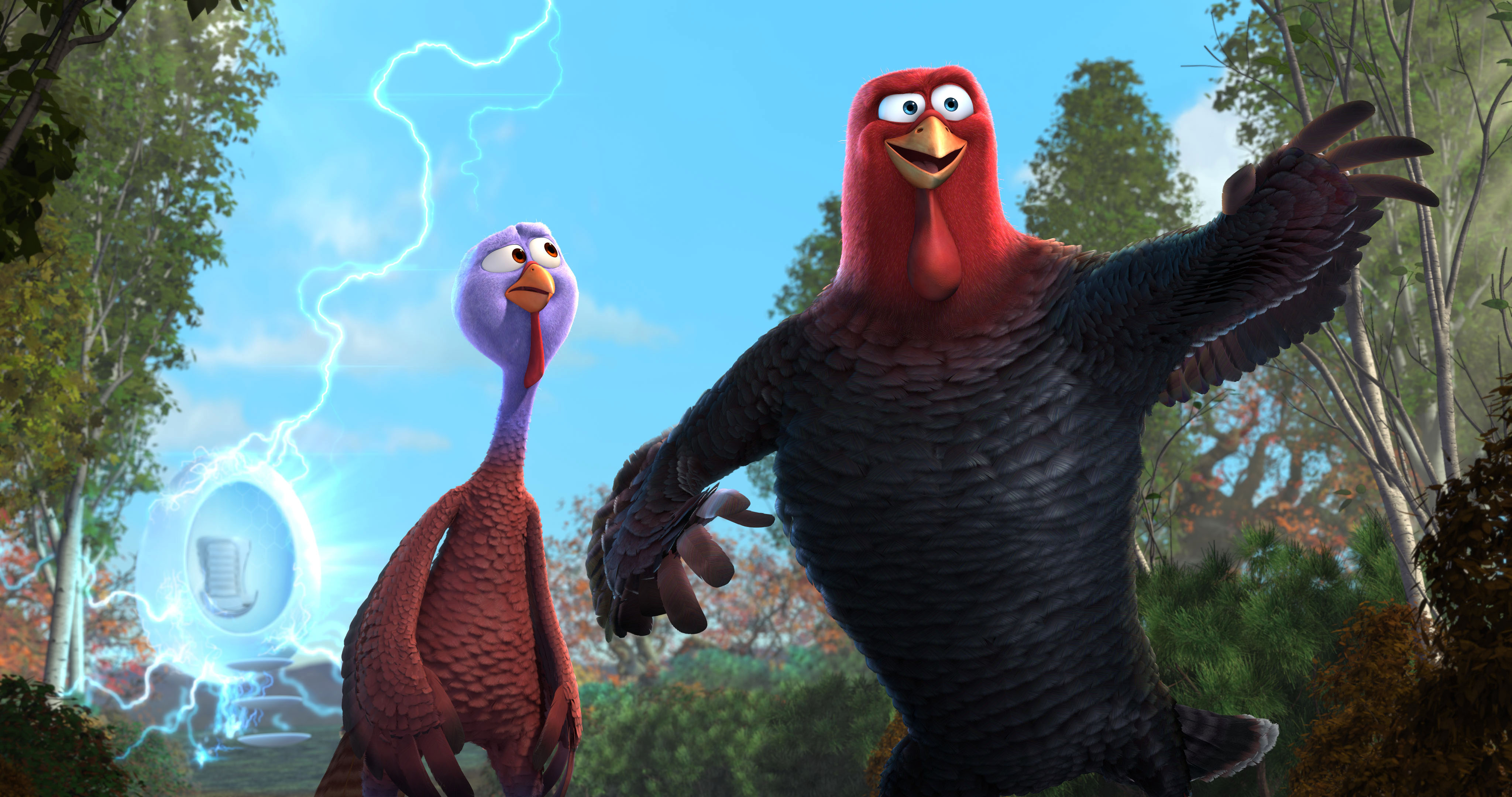 Reggie (Owen Wilson) is a turkey with more brains that most. As the rest of the flock obliviously gobble the abundance of food provided by the farmers, Reggie suspects fowl play. They are being fattened up for a reason….!

Kicked out from the coop, Reggie is therefore surprised to find himself not on the carving table but pardoned by the President and transported to a life of luxury at Camp David – spending his days eating pizza and watching trashy TV, life couldn’t be sweeter.

But Jake (Woody Harrelson) has other ideas! 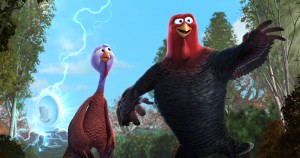 As the relentless founder and (only) member of the Turkey Freedom Front, Jake has an important mission to accomplish and needs Reggie’s help. Kidnapping him in the dead of night, Jake takes Reggie under his wing and together they embark on a top secret adventure – travelling back in time to change the main course of history!

Along with the beautiful, feisty Jenny (Amy Poehler), do Jake and Reggie have the giblets to free their captured comrades and get turkey off the menu for good? 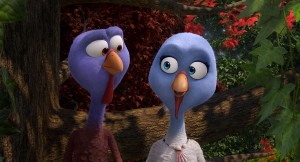 Free Birds will be released in Irish cinemas on the 29th November.

The Summit released on 22nd November