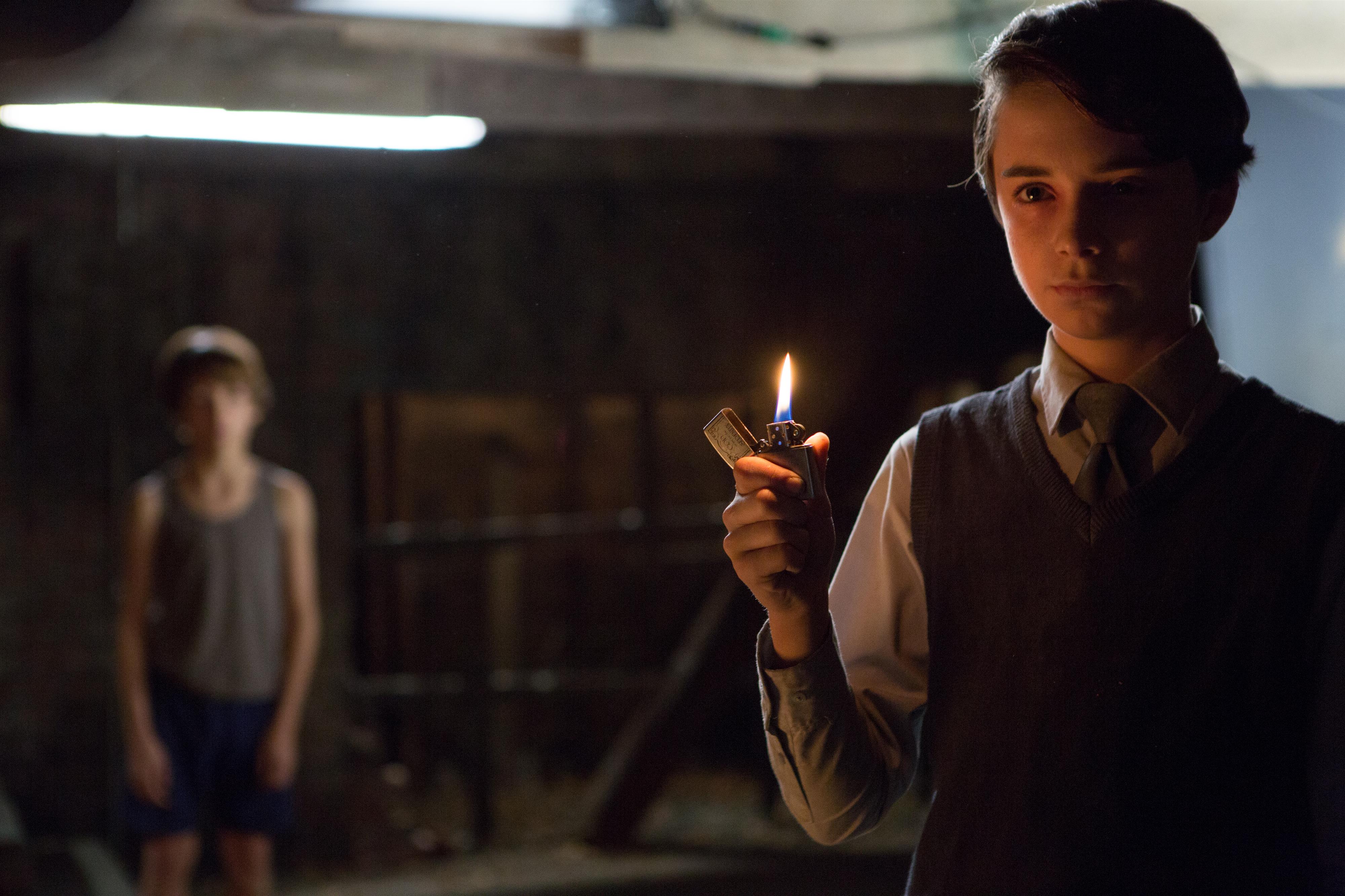 Following the huge box office success of the chilling SINISTER, prepare to once again face the terrifying demon Bughuul, who is unleashed in cinemas on 21 August 2015 in SINISTER 2.

Courtney (Shannyn Sossamon) and her twin boys, Zach and Dylan, have moved into a seemingly idyllic secluded old house in an attempt to start a new life. But the building has a secret: it is the scene of a gruesome ritualistic murder which bears a striking resemblance to a series of family slayings that have taken place over the past fifty years. 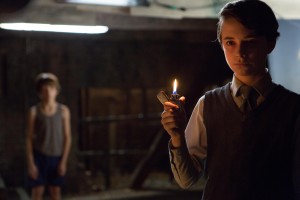 children, whom he believes will be the next victims. As he pieces together the mystery behind the murders he uncovers an ancient myth that means the killer might be someone – or something – more evil than anything he could have imagined.