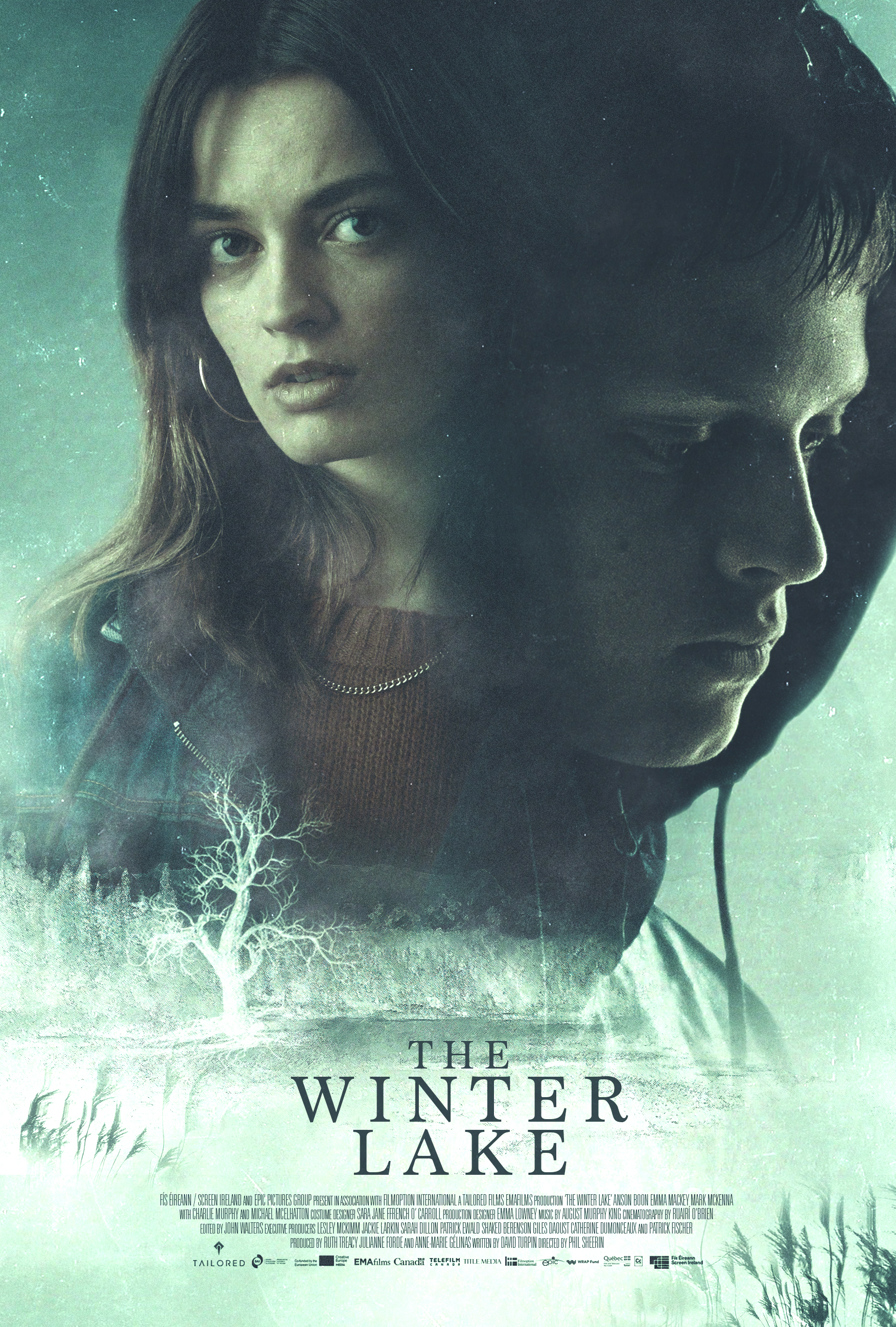 The haunting coming of age thriller The Winter Lake will be available on digital download from 15th March across various platforms in Ireland including iTunes, Sky Store, Virgin, Google Play, Rakuten, Chili and IFI@Home and is currently available for pre-order on iTunes: The Winter Lake.

Set in Sligo, The Winter Lake follows withdrawn teenager Tom (Boon) who after making a grim discovery in a seasonal lake, discovers the truth about his neighbours, a father (McElhatton) and daughter (Mackey) who are harbouring sinister secrets.

The thriller which premiered at the Galway Film Fleadh last year is the second feature from writer David Turpin (The Lodgers) and was produced by Ruth Treacy and Julianne Forde for Tailored Films.

The Winter Lake will be available on digital download from 15th March. 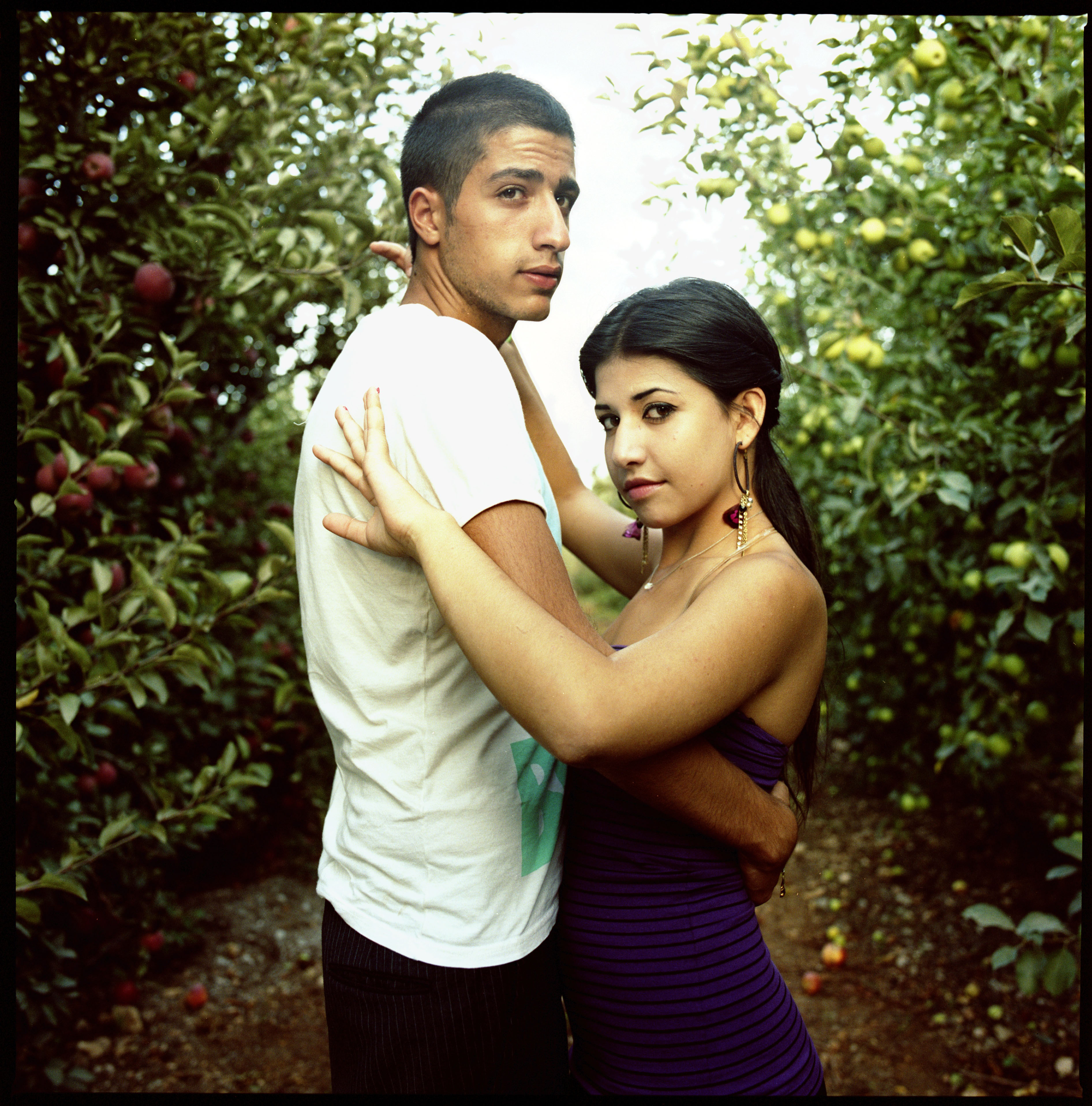 ALONE, Declan O’Rourke and Bonfire team up for the launch of the charity’s...