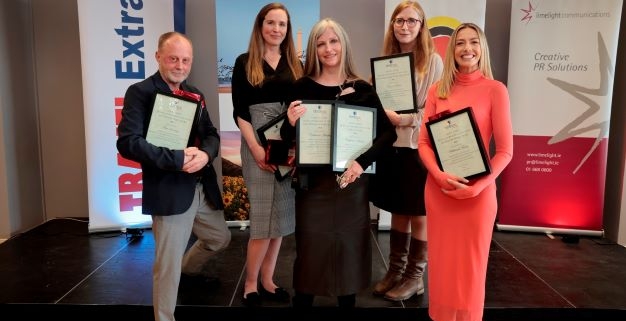 Catherine Murphy was presented with the Travel Extra Travel Journalist of the Year Award at an awards ceremony in CHQ, Dublin today.  Five other winners, each for different holidaying categories, were announced at the awards ceremony which was attended by the cream of Irish travel and tourism writers and broadcasters.  The event was sponsored by the Spanish Tourism Office (Ireland) and Gran Canaria Tourist Board.  The award winners were chosen by a distinguished panel of senior Irish journalists. 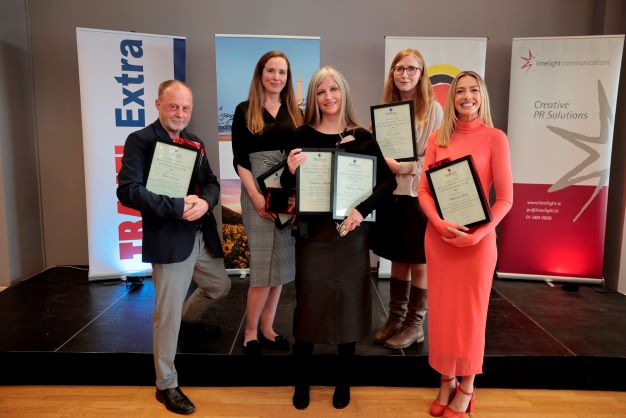 This year saw the return of the Awards after a break last year due to the pandemic.  Despite less opportunity for travel in 2021, there were a significant number of submissions, displaying the creativity and continuing innovation of travel and tourism journalism in Ireland.

The category winners were:

The Travel Journalist of the Year Awards are an annual event with headline sponsor Travel Extra. The Award Ceremony sponsor is the Spanish Tourism Office (Ireland) and Gran Canaria Tourist Board, and organised by Limelight Communications.

Award-Winning documentary Cannon Arm and The Arcade Quest To be released in...
Scroll to top