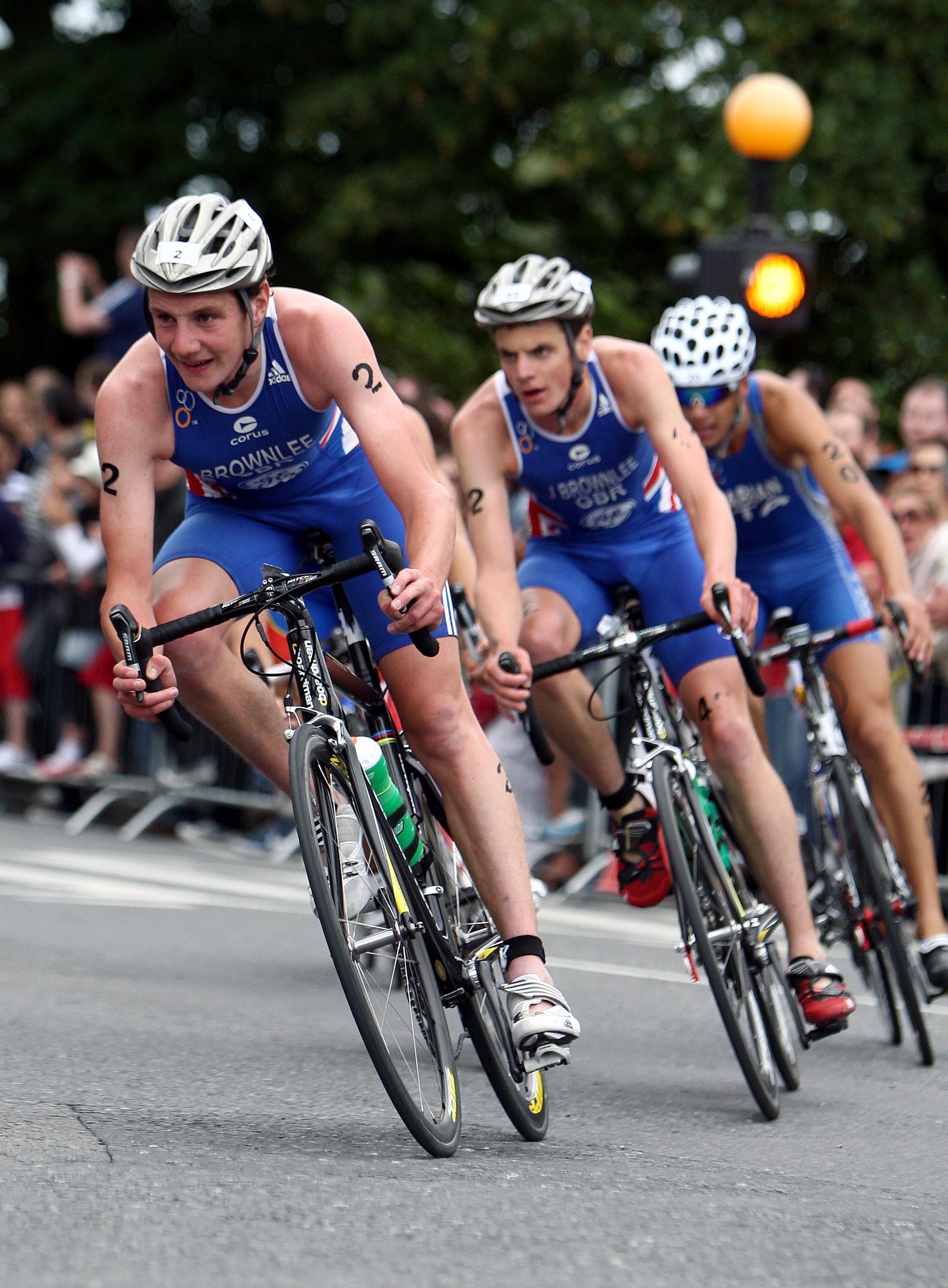 Ireland’s biggest triathlon, Waterways Ireland triAthlone, is expected to generate in excess of €12 million for the local economy in Athlone and surrounding area next weekend. Over 2,000 triathletes, amateurs and professionals, are expected take to the river Shannon and streets of Athlone for this year’s Waterways Ireland triAthlone which takes place next Saturday, 2nd July, 2011.

Now in its sixth year, the event has grown in strength and reached an all time high last year when they hosted Irelands’ first ever ETU European Triathlon Championships which saw over 50,000 visitors line the streets of Athlone for four days. The 2010 Waterways Ireland triAthlone generated €12 million for the local economy. The organisers are eager to exceed last year’s revenue figure for its upcoming event next week. 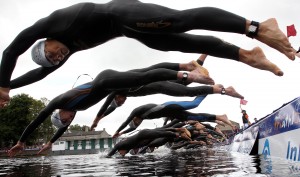 Commenting on the benefits of the event for the town, Siobhan Bigley, Chief Executive of Athlone Chamber commented, “The event as a whole has provided a great boost to the local economy and unprecedented tourism opportunities for the region. The organisers expected revenue of €9million for last year’s event however we are delighted to say the expectations were surpassed by €3million and we look forward to a repeat success for 2011. ”

Waterways Ireland triAthlone has an event for participants at all ability levels. To grow the fun and charity side of the triathlon this year, organisers have added relay team events for each of the 3 race distances: Try-A-Tri, Sprint and Olympic Distance. Teams can consist of either 2 or 3 members splitting the disciplines of swim, bike and run between them. This year six roses from Leitrim, Mayo, Limerick, Waterford, Kildare, Westmeath and UK are taking part in the event in relay teams and are raising awareness and funds for Breast Cancer Ireland.

Ireland’s Olympic triathlon hopefuls and well known triathletes Gavin Nobel and Bryan Keane are delighted to be taking part and to be in with a chance to compete for silverware in the event, after successful 2011 campaigns to date, putting them serious in the running to qualify for London’s 2012 Games.

Speaking at the launch earlier this week, Liam Heavin, Waterways Ireland triAthlone Chairman said; “We are thrilled to be encouraging new people to take the plunge and take part this year through our relay challenge. The year on year growth we have seen with this event is outstanding and we hope it continues. It’s fantastic to have the support of Waterways Ireland who have made a massive contribution that has been critical to the success of the event.”

The race will begin with a swim in the River Shannon, from which the competitors will then take to their bikes for a cycle through south County Roscommon before the exciting town-centre run which will see the event finish in the heart of Athlone. The event is running in tandem with Athlone Town Council’s Summerfest which will offer entertainment and activities for the whole family throughout the weekend (www.athlone.ie).

10,000 Take To Their Bikes For First Ever Sky Ride Dublin
Scroll to top