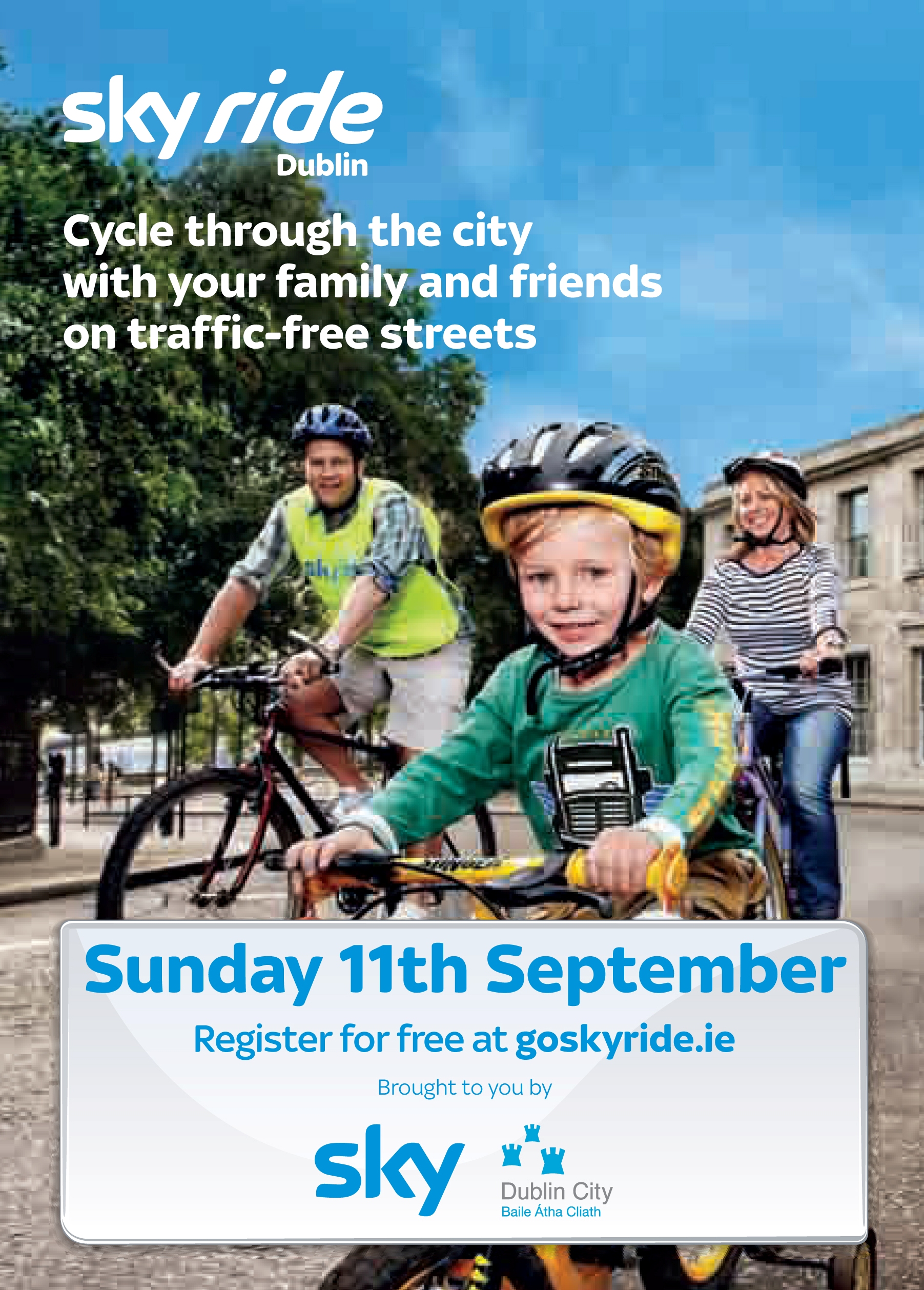 Sunday 11th September saw up to 10,000 people take to the streets of Dublin on two wheels for the first ever Sky Ride Dublin, making it the largest group cycling event that Ireland has ever seen! 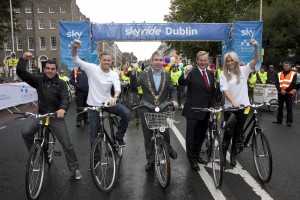 8km of Dublin’s streets were closed to cars, giving people of all ages and abilities a unique chance to ride their bikes freely around the city centre with no traffic. The free event, organised by Limelight Communications on behalf of Dublin City Council and Sky, allowed riders to take in the route at their own pace whilst enjoying some well-known landmarks including Merrion Square, the Pepper Canister Church, Grand Canal Square, Samuel Beckett Bridge, the National Convention Centre, and the Custom House. Participants were treated to a whole host of activities and entertainment throughout the day along the route, with performances from local entertainers, demonstrations by RampRage BMXers, and the Sky 3D ‘outdoor living room’ experience.

The Lord Mayor of Dublin Andrew Montague said: “Dublin prides itself on being a cycle friendly city, but rarely do we see so many cyclists together as we’ve seen today at Sky Ride. Well done to everyone involved here today.”

An Taoiseach Enda Kenny said: “I’m happy to come along and see so many people participate in this event. The benefits are obvious – for young people in a city, there’s learning how to cycle in a group with no traffic and for families it’s an opportunity for good healthy exercise. I’m all for that!”

Sky Ride Ambassador Nicky Byrne commented: “It’s been a fantastic day here at Sky Ride Dublin with people of all ages getting back on their bikes and enjoying cycling around on traffic-free streets. I hope that all 8,500 people that have taken part today will be inspired to start cycling more regularly and continue to have fun on two wheels.” 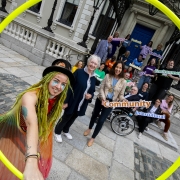 Break Through Technology Can Save Businesses Thousands Euros
Scroll to top