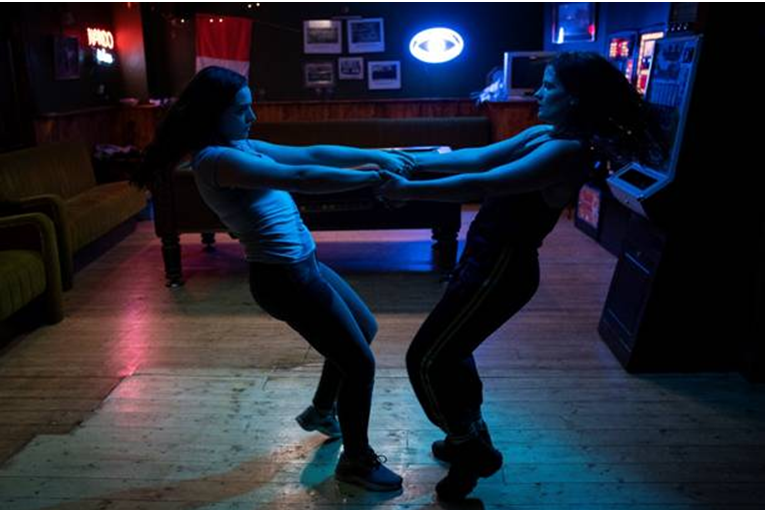 Wildcard Distribution and Modern Films are pleased to share the official trailer for the blistering female-driven drama WILDFIRE. The film is written and directed by Cathy Brady in her feature debut and stars Nora-Jane Noone (Brooklyn, The Magdalene Sisters) alongside Nika McGuigan (Philomena, The Secret Scripture). The six-time IFTA nominated film, including nominations for Best Film and Actress in a Leading Role, received its World Premiere to critical acclaim at the Toronto International Film Festival in 2020 and will be released in cinemas across Ireland from 3rd September 2021.

Born within a year of each other, Lauren (Nora-Jane Noone) and Kelly (Nika McGuigan) are ‘Irish twins’. You’d never see one without the other, but over the years the mystery of their mother’s death tore them apart. Kelly, keen to escape their insular town, drifted away and disappeared a year ago. Lauren’s life has been on hold since reporting her sister missing.

Kelly’s unexpected return sees a surge of every raw emotion between the sisters. Lauren doesn’t know whether to kiss her or hit her. But as they begin to relive memories of their mother, the sisters become inseparable. Their bond stronger than ever and Kelly’s desire for the truth is dangerously reignited. As Kelly digs deeper, not everyone is ready. In this border town secrets are meant to stay buried, and Lauren has been keeping the biggest one of all.

As the truth about their mother begins to surface, Kelly’s mood darkens. But Lauren is blinded, around Kelly she feels alive again, her marriage and job pale in comparison. The town is starting to notice, rumours about the girls’ strange behaviour spread like wildfire. Lauren must decide to confront their mother’s past with Kelly or risk losing her for good. Time is running out and no one can be trusted. The sisters must escape and face the truth or be consumed by the town and its lies.

Wildcard Distribution will release WILDFIRE in Ireland from 3rd September 2021

“Brady is a talent to watch” 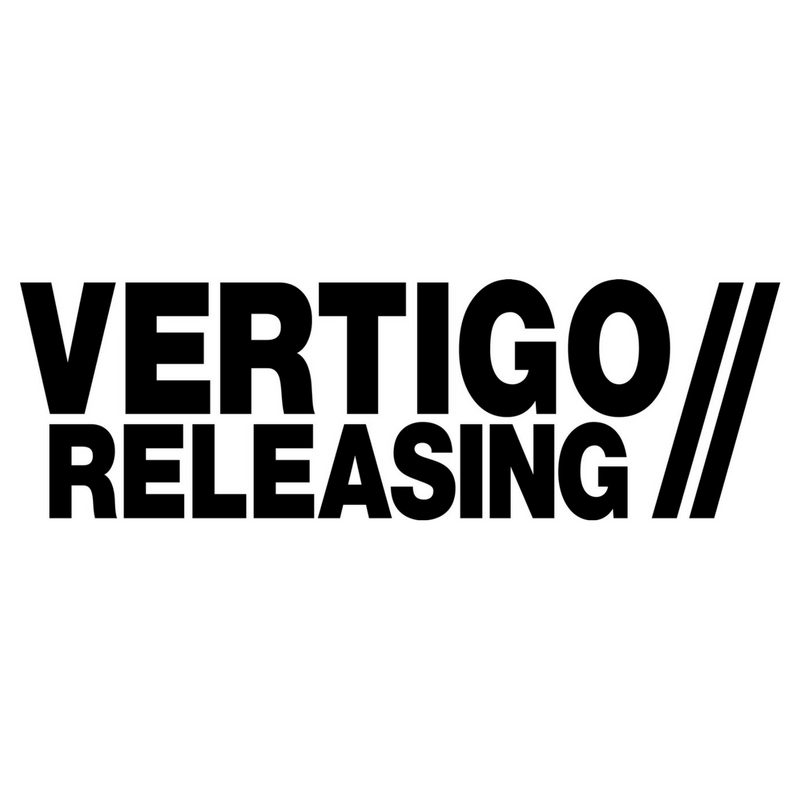 ‘Budget 2022 must lift older people out of poverty’, says ALONE
Scroll to top