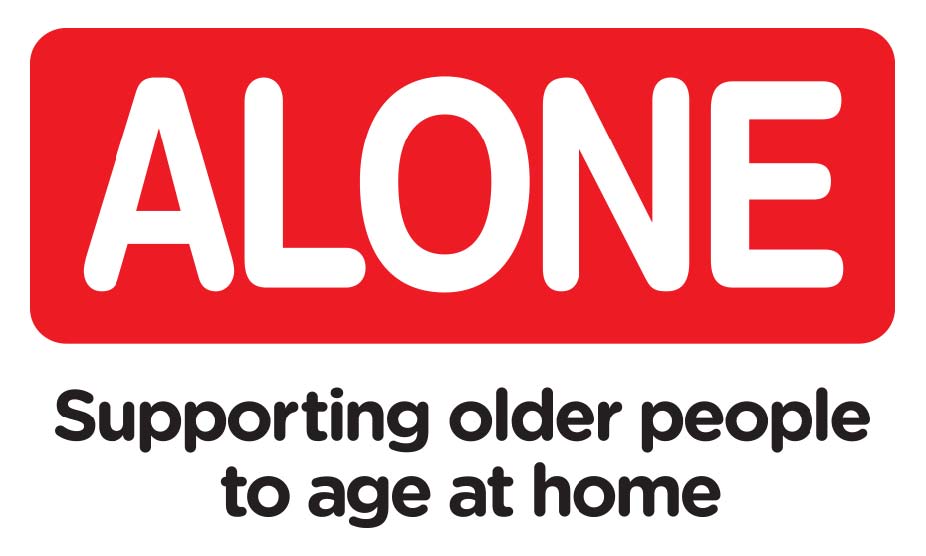 ALONE, the charity that supports older people to age at home, has collaborated with Senator Keith Swanick to form the Loneliness Taskforce, an initiative to coordinate a response to loneliness and social isolation in Ireland. The Loneliness Taskforce intends to increase awareness about the issue and to produce a set of recommendations for Government, state agencies and all policy makers.

The Loneliness Taskforce, which is made up of a range of people from the community and voluntary sector, nursing, sport, business, medicine, youth work, psychiatry and NGOs, are currently looking for interested individuals, groups and other organisations’ input into a report. The report, which will be published in the coming months, will focus on what is needed to tackle the issue of loneliness in Ireland.

Seán Moynihan, CEO of ALONE, commented, “Loneliness is one of the greatest public health risks today. One in every ten older people suffer from chronic loneliness, and the problem is now also prevalent in young people. Research shows that loneliness and social isolation are harmful to our health and are worse for us than well-known risk factors such as obesity and physical inactivity.”

He continued, “ALONE has been working to fight against loneliness in older people since 1977, however, the issue has been growing among all ages over the last number of years and we can’t tackle it alone. This is why we have taken the lead with Senator Swanick to establish the Loneliness Taskforce. We are asking interest groups and other organisations to submit short term, medium term and long term proposals that could make a significant change to the issue of loneliness in Ireland.”

Senator Keith Swanick commented, “The decision to establish the Loneliness Taskforce arises from a passion to address the epidemic of loneliness and social isolation. Every day of my professional life I meet people who are lonely and this loneliness can have a devastating impact on the mental and physical health of people, with corresponding challenges for public services to meet these demands.”

“We know that loneliness never discriminates between young or old, between rich or poor and between urban or rural and the Loneliness Taskforce is working to increase awareness about the issue and to produce a set of recommendations for Government, state agencies and all policy makers.”

The Loneliness Taskforce will be chaired by Senator Swanick and members of the taskforce will includeSeán Moynihan, CEO of ALONE; Sabrina McEntee, Co-ordinator at CavanYouthreach; Dr Roger O’Sullivan, Director of The Institute of Public Health; Sean Gallagher, entrepreneur and runner up in the 2011 Irish Presidential election; Professor Brian Lawlor, Consultant Psychiatrist at St. James’s Hospital and Conolly Norman Professor of Old Age Psychiatry at Trinity College Dublin; Justin McNulty MLA, an Irish Social Democratic and Labour Party politician, and former Gaelic football manager; Professor John Hillery, President of the College of Psychiatrists of Ireland; and Anne Lynott, President of the Institute of Community Health Nursing.

ALONE’sBefriending service provides companionship to older people who are socially isolated. In 2014, it took the lead to establish Befriending Networks Ireland, which supported 6,500 people across the country in 2016.

For those who have concerns about their own wellbeing, or the wellbeing of a vulnerable older person in the community, ALONE can be contacted on (01) 679 1032 or visit www.alone.ie.

Travel agents show the benefits of their service during Storm Emma