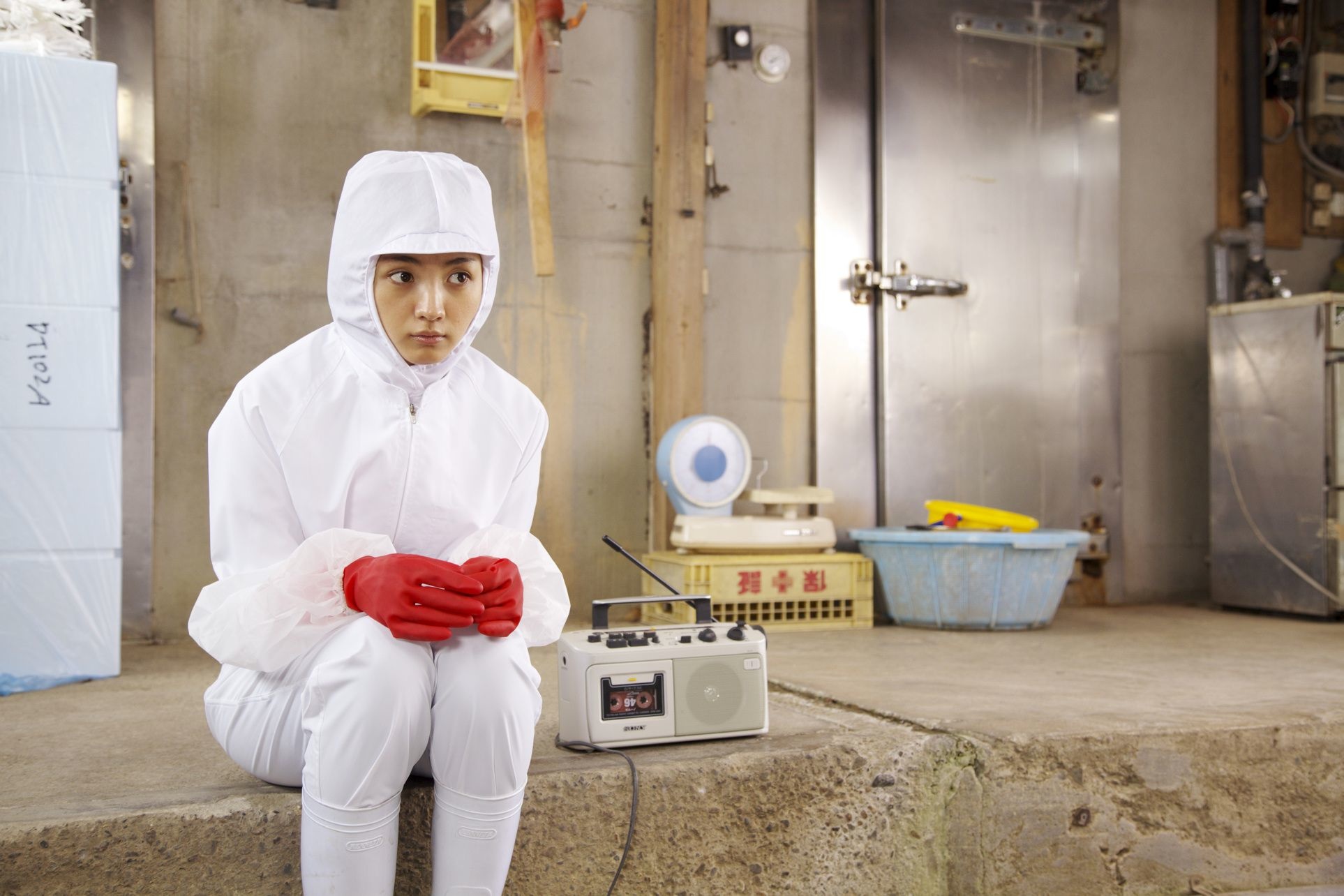 The 4th Japanese Film Festival will arrive in Dublin in November showcasing the best in Japanese cinema for Dublin audiences.

The event expands this year as a result of a hugely popular event last year which showed the appetite in Dublin for Japanese cinema. The films screen at Cineworld, Parnell Street, on November 10th and 11th and in the Screen Cinema, D’Olier Street on November 12th and 13th. 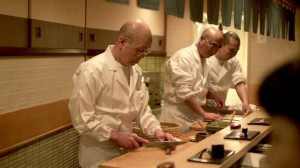 The most acclaimed filmmakers from contemporary Japanese cinema are included in the packed programme, with a variety of themes, genres and topics to appeal to all audiences. Tickets are now on sale from access>CINEMA on 01 6794420 or online at www.accesscinema.ie, or from the box-offices of the individual cinemas. The Embassy of Japan, access>CINEMA and the Ireland Japan Association are the co-organisers of the festival.

The 2010 Festival boasted sell-out screenings in all locations and the organisers expect this year to be no different, with a carefully selected programme designed to intrigue, educate and entertain.

“We’re aware of the appetite around the country for world cinema through our day-to-day work with film clubs,” commented Maeve Cooke, Director of access>CINEMA. “Given the nature of the highly acclaimed films that are being consistently produced in Japan, it’s great that we have the opportunity to organise a Festival which can bring this quality international cinema to Dublin audiences who have always been massively supportive of the Japanese Film Festival. If you’re not familiar with Japanese cinema, we encourage you to experience some of the richly diverse films from this extraordinary country.”

The Festival, while providing entertainment and escapism, also includes more thought-provoking and challenging titles, aiming to foster a deeper understanding of Japanese culture and society among Irish citizens and to strengthen the cultural ties between the two countries. Additional cultural events will take place on the periphery of the Festival showcasing other fascinating and intriguing elements of Japanese culture.

Highlights in the programme include Colorful, the highly acclaimed and multi-award winning animated feature from Keiichi Hara; Disappearance of Haruhi Suzumiya, a mind-bending and surreal time-travel epic animation; the fascinating food documentary Jiro Dreams of Sushi, which is sure to appeal to the legions of Japanese food fans with its cinematic celebration of the art of sushi; the hilarious Sawako Decides, a thought-provoking satire on class, gender and age made all the more interesting coming from a Japanese point of view; and the richly detailed, multi-layered and moving character drama Villain from renowned director Lee Sang-il.

The festival will also tour Limerick, Galway, Waterford and Cork. The full programme is now available from www.accesscinema.ie, along with further information on additional activities taking place. Co-organisers access>CINEMA are the resource organisation for regional cultural cinema exhibition in Ireland, and are supported by the Arts Council. 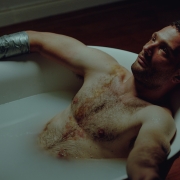 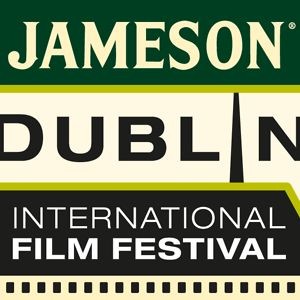 The Family – In Irish Cinemas Now

Break Through Technology Can Save Businesses Thousands Euros