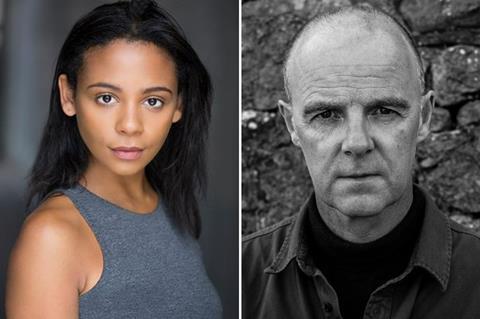 Produced by Ruth Carter for Blue Ink Films (Lies We Tell, Damo & Ivor – The Movie) and Tommy Weir for Janey Pictures (32A), TWIG is funded by Screen Ireland, BAI, RTÉ and Wildcard Distribution.

TWIG, a powerful retelling of the Greek tragedy Antigone, is set in Dublin’s inner city where an ancient city wall cordons off a neighbourhood which is rife with drugs. When the local crime lord, Leon (O’Byrne) vows to let her brother Paulie’s body rot in the street, Twig (Malone), young and iron-willed, defiantly sets out to do the right thing.  The tragedy which unfolds inexorably, pits the two figures against each other, building relentlessly as grief, love, hope and despair collide in a dramatic conclusion against the backdrop of Dublin’s docklands. 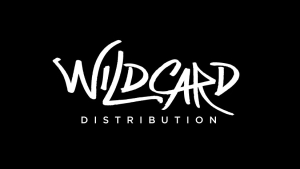 Declan Quinn, Director of Photography on the film, is a multi-award-winning DOP for television, cinema and music videos whose projects have received international acclaim (Leaving Las Vegas, Breakfast on Pluto, In America) while the BAFTA-winning and IFTA-nominated Tony Cranstoun (The Royle Family, Vivarium, The Farthest) is Editor on the project.

Speaking about the shoot, director/writer Marian Quinn said “We have an extraordinary cast, crew at the top of their game, I couldn’t be happier to be back shooting this in Dublin now.”

Wildcard Distribution will release the film in Irish cinemas in 2023. 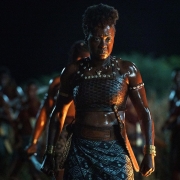 The Unlikely Pilgrimage of Harold Fry – in Irish cinemas from April 28th...

Bon Voyage! Fly to Paris for Free
Scroll to top