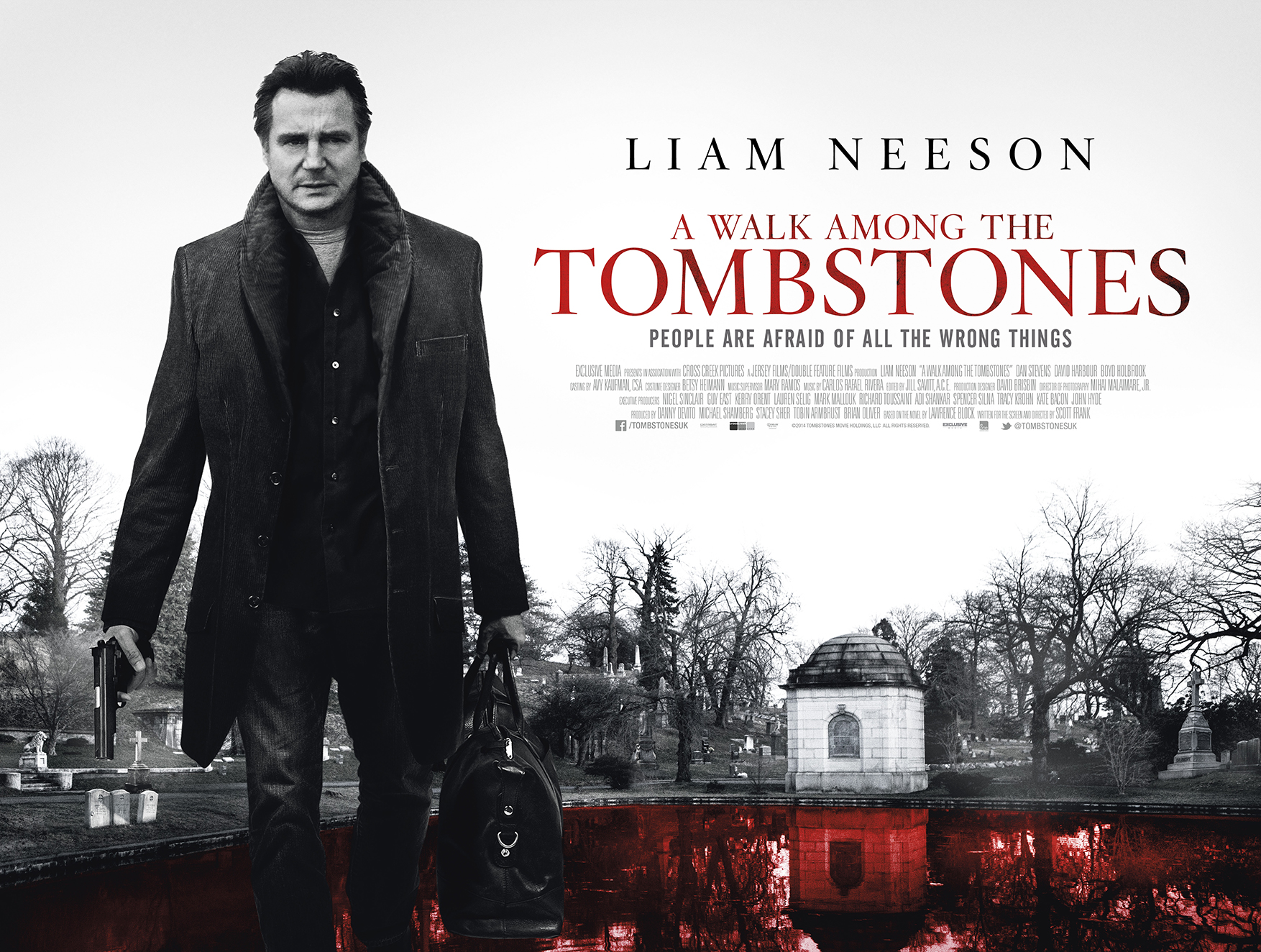 Based on Lawrence Block’s bestselling series of mystery novels, A Walk Among The Tombstones stars Liam Neeson as Matt Scudder, an ex-NYPD cop who now works at an unlicensed private investigator operating just outside the law. When Scudder reluctantly agrees to help a drugs trafficker (Dan Stevens) hunt down the men who kidnapped and then brutally murdered his wife, he learns that this is not the first time these men have committed this sort of twisted crime…nor will it be the last. 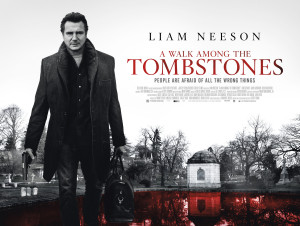 Blurring the lines between right and wrong, Scudder races to track them though the backstreets of New York City before they kill again.

Written and directed by Scott Frank (The Lookout), A Walk Among The Tombstones will be released in cinemas across Ireland on September 19th. 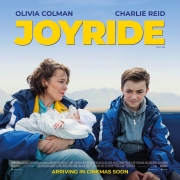