Entertainment One (eOne) today announces the release of THE FABELMANS, in cinemas across Ireland from 27th January 2023.

Directed by Steven Spielberg, THE FABELMANS is written by Spielberg and Pulitzer Prize-winning playwright Tony Kushner (Angels in America, Caroline, or Change), who has earned Oscar® nominations for his screenplays for Spielberg’s Lincoln and Munich. The film is produced by three-time Oscar® nominee Kristie Macosko Krieger p.g.a. (West Side Story, The Post), Steven Spielberg p.g.a. and Tony Kushner p.g.a. The film is executive produced by Carla Raij (Maestro, co-producer West Side Story) and Josh McLaglen (Free Guy, Logan).

THE FABELMANS is in cinemas across Ireland from 27th January 2023 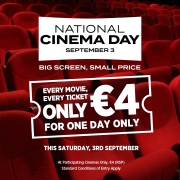 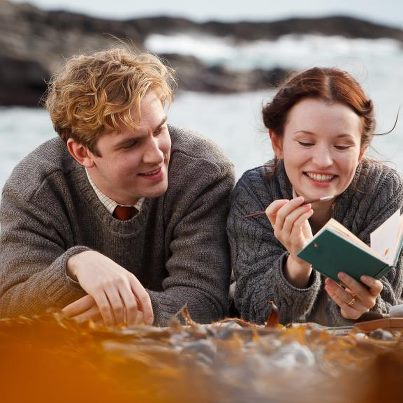 Enjoy Eco living at the Climate Fest!
Scroll to top