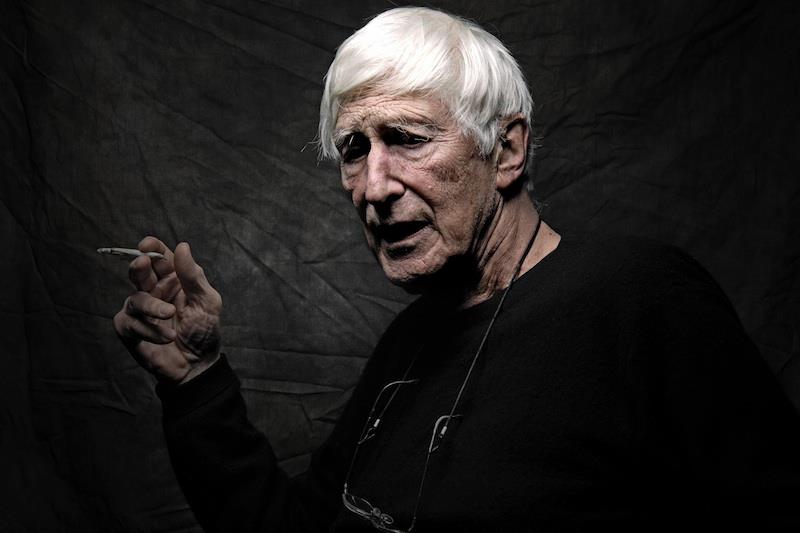 Wildcard Distribution are delighted to announce the release of the fascinating documentary Far Out Isn’t Far Enough, The Tomi Ungerer Story in cinemas now.

Brad Bernstein’s Far Out Isn’t Far Enough, The Tomi Ungerer Story wowed audiences and critics alike at the Jameson Dublin International Film Festival earlier this year, where it picked up the Best Documentary award. The film offers a feature-length retrospective of the pioneering mid-century graphic artists controversial life and art. It also shows his influence on such artists as the creator of Where The Wild Things Are, Maurice Sendak and the Pulitzer Prize winning cartoonist, Jules Feiffer. 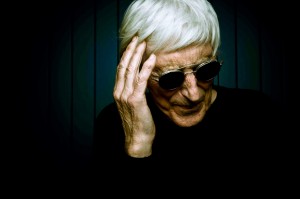 Speaking about the upcoming cinema releases Tomi Ungerer said: “Far Out Isn’t Far Enough was realised by Brad Bernstein who was able with tact, taste and talent to compose my portrait on the screen with integrity.”

Far Out Isn’t Far Enough delves into Tomi Ungerer’s youth and explores his meteroric rise and fall in America. It takes a candid look at his work ranging from his advertisements for the original Mad Men in 1950’s and 1960’s NYC and his immensely successful children’s books to his controversial political posters and erotic art, some of which were so provocative and disturbing that all his children’s books were pulled from libraries and taken off the market. But times change and he is now recognised as one of the most respected and influential illustrators and graphic designers of the 20th century.

You can view the trailer here.

ALONE Welcomes Elements of the HSE Service Plan, Cautions Against Rush to Privatise...
Scroll to top