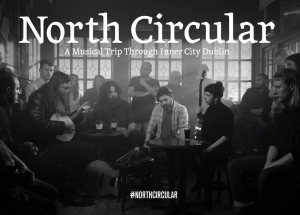 “Those in power write the history, those who struggle write the songs”

North Circular is an award-winning documentary musical, travelling the length of Dublin’s fabled North Circular Road, from the Phoenix Park to Dublin Port, meeting characters and hearing their personal stories, often told in music and song.  The film celebrates the vibrant cultural heritage of the various neighbourhoods the road connects, along with the addressing the challenges of living along the famed road.

These character’s stories are both heartfelt and intimate. But they also evoke narratives from Irish history: imperialism, revolution, incarceration, institutionalisation, the housing crisis, and the struggle for gender equality.

Told in black and white 4:3 Academy ratio, North Circular also engages with urgent contemporary issues, including the battle to save the legendary Cobblestone Pub, centre of Dublin’s new folk and trad scene, from destruction at the hands of property developers.

It also features contributions from historians and writers who live in the area including Ellen Rowley, Eamon Delaney, Paul Rouse & Catriona Crowe.

Speaking on his debut feature documentary film, McManus said “North Circular is a personal film. I have lived just off the road itself for two decades and remain fascinated by its variety, by its contradictions, by the competing tensions that it finds within itself. There are numerous themes, characters and issues bubbling beneath the surface of the North Circular Road when you walk along it. A certain darkness at times, a celebratory energy at others: this single road encompasses so much diversity of human experience. This film will only ever be a glimpse of life on a couple of moments in the complex history of this multi-faceted place.”

North Circular is written and directed by Luke McManus, edited by John Murphy and produced by Luke McManus & Elaine Gallagher for Madhouse Films, with funding from the Arts Council/An Comhairle Ealaíon under their ReelArt Scheme. 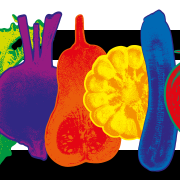 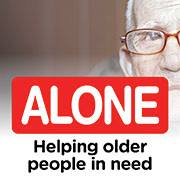 Dublin, A City For All
Scroll to top